A Grand Final place awaits the winner of this match-up and with only three goals separating the sides across their two encounters so far this season, it promises to be a blockbuster.

Fever will enter the game fresh from a Minor Semi-Final win over Sunshine Coast Lightning, while Giants will be looking to make the most of their second chance after finishing the season as Minor Premiers but losing to the NSW Swifts in last week’s Major Semi-Final.

The Swifts will meet the winner of this game in the Grand Final next Saturday, August 28 at 12.30pm (WST) at Nissan Arena in Brisbane for a chance to be crowned 2021 Suncorp Super Netball Premiers. 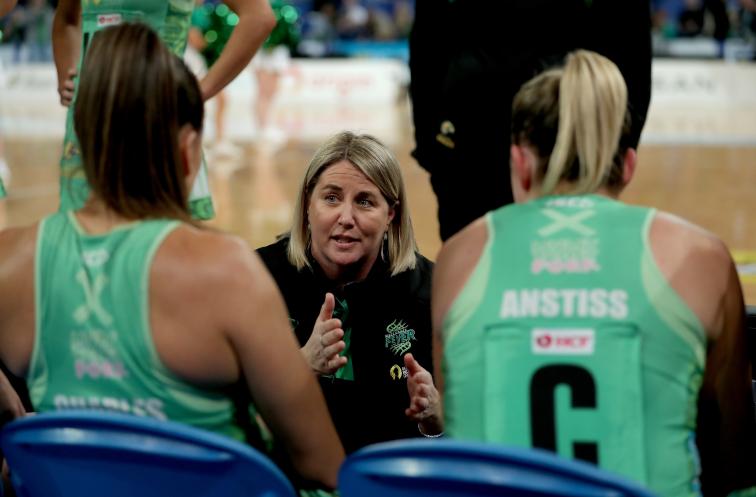 West Coast Fever coach Stacey Marinkovich said she was looking forward to the contest against Giants and expected the final result to come down to defensive pressure.

“You can’t give Giants room to move, they are very crafty with the ball, obviously they’ve got incredible threats within the circle on the shot and their mid court really like to hold that possession and work the ball. So for us, it’s the consistency in what we do in our game plan and making sure that it goes for a full four quarters this week,” she said.

“Last time it was pretty much a shoot-out in the end. There were high attacking numbers from both sides and it’s going to be the team that puts the most defensive pressure on to get ball or to cause error. I think that’s what it will come down to, what team can accumulate pressure.” 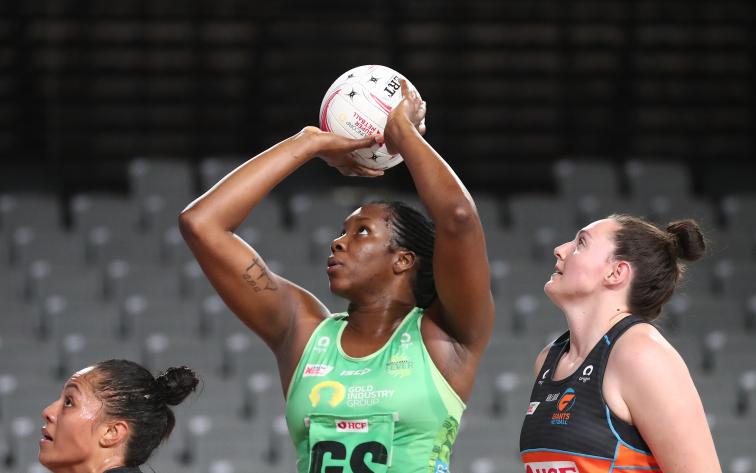 Key players by the numbers 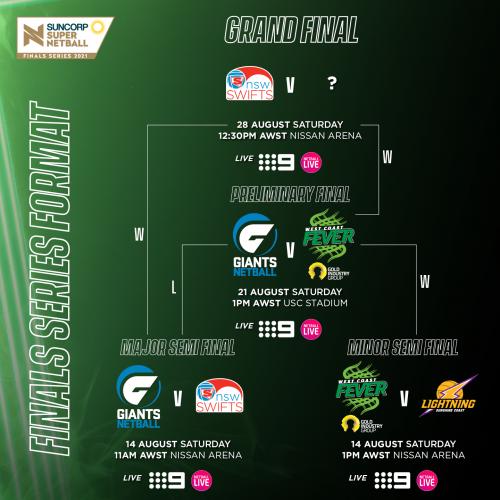