Based in Perth, Western Australia and governed by Netball WA, the club was established in 2008 after previously competing as the Perth Orioles in the Commonwealth Bank Trophy from 1997 to 2007.

Between 2008 and 2016 West Coast Fever competed in the ANZ Championship. Since 2017 the club has played in the Suncorp Super Netball league and were grand finalists in both 2018 and 2020. 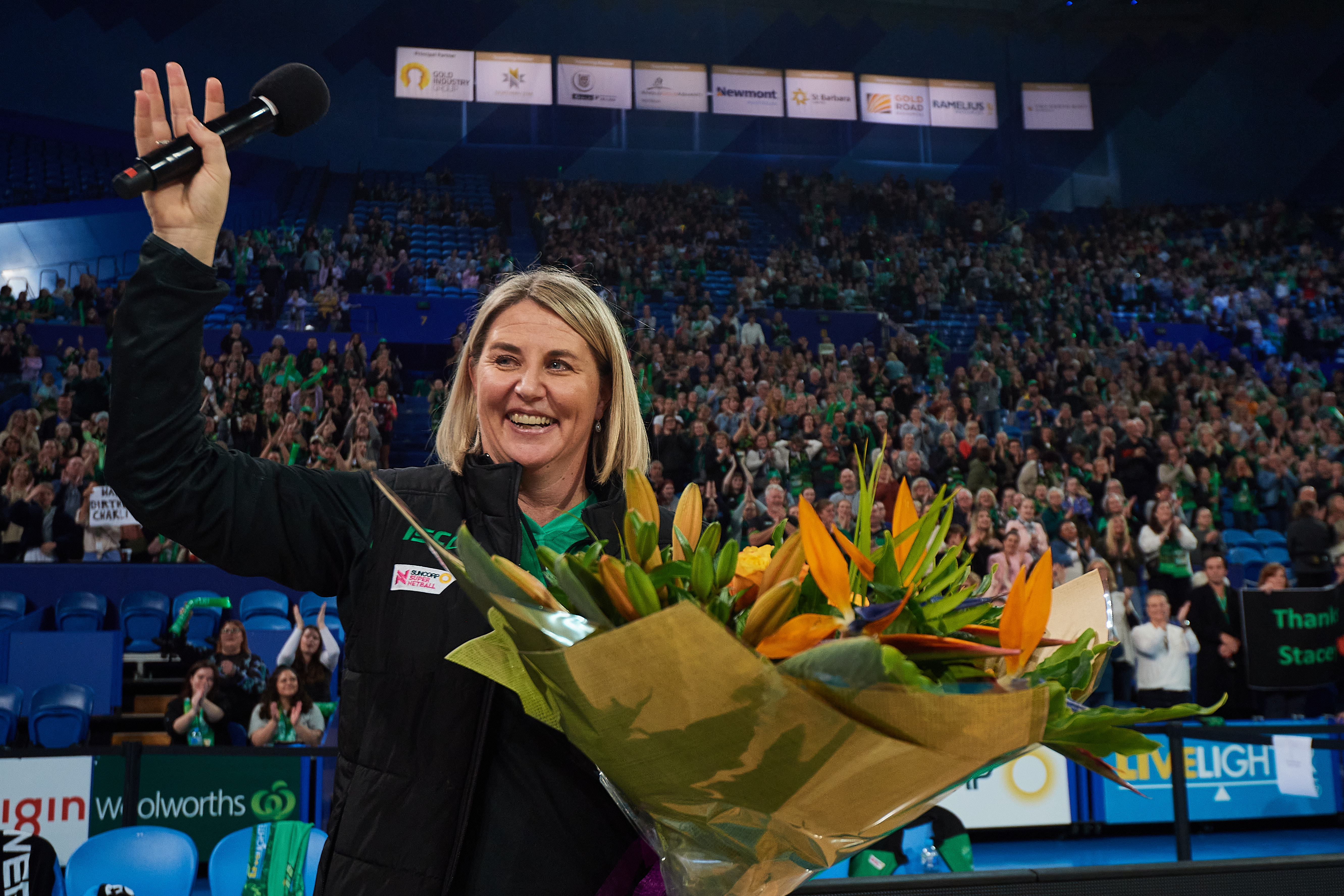 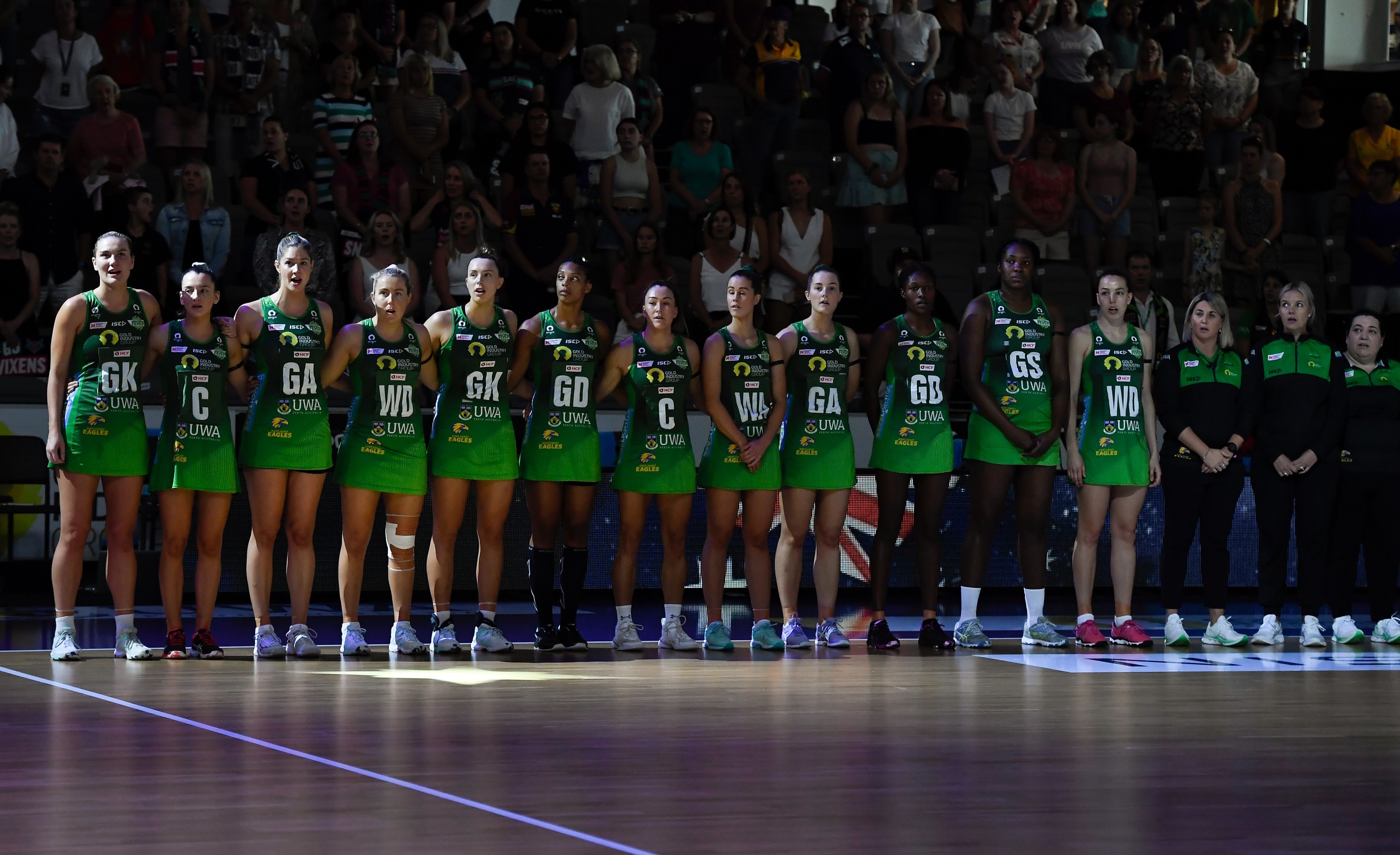 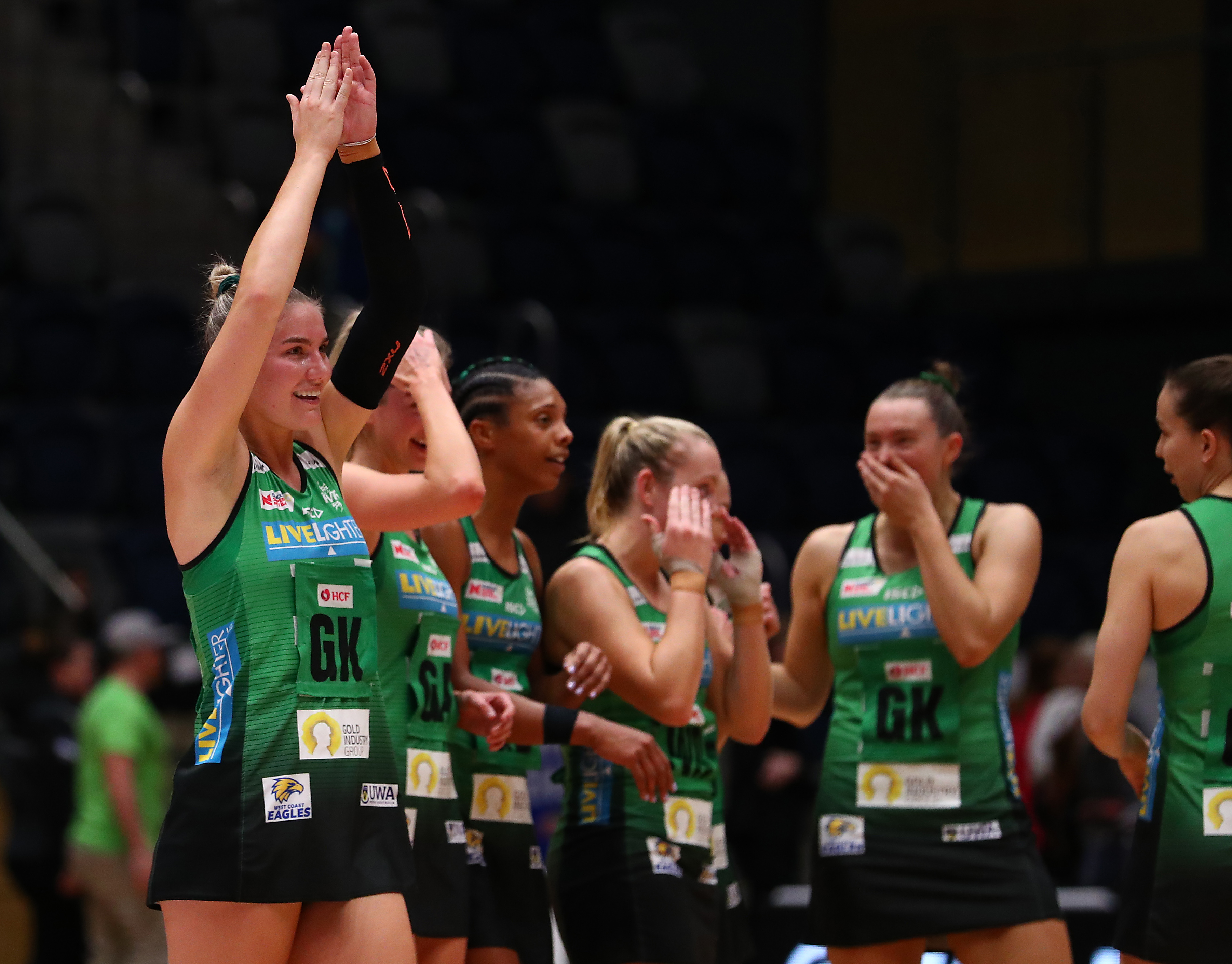 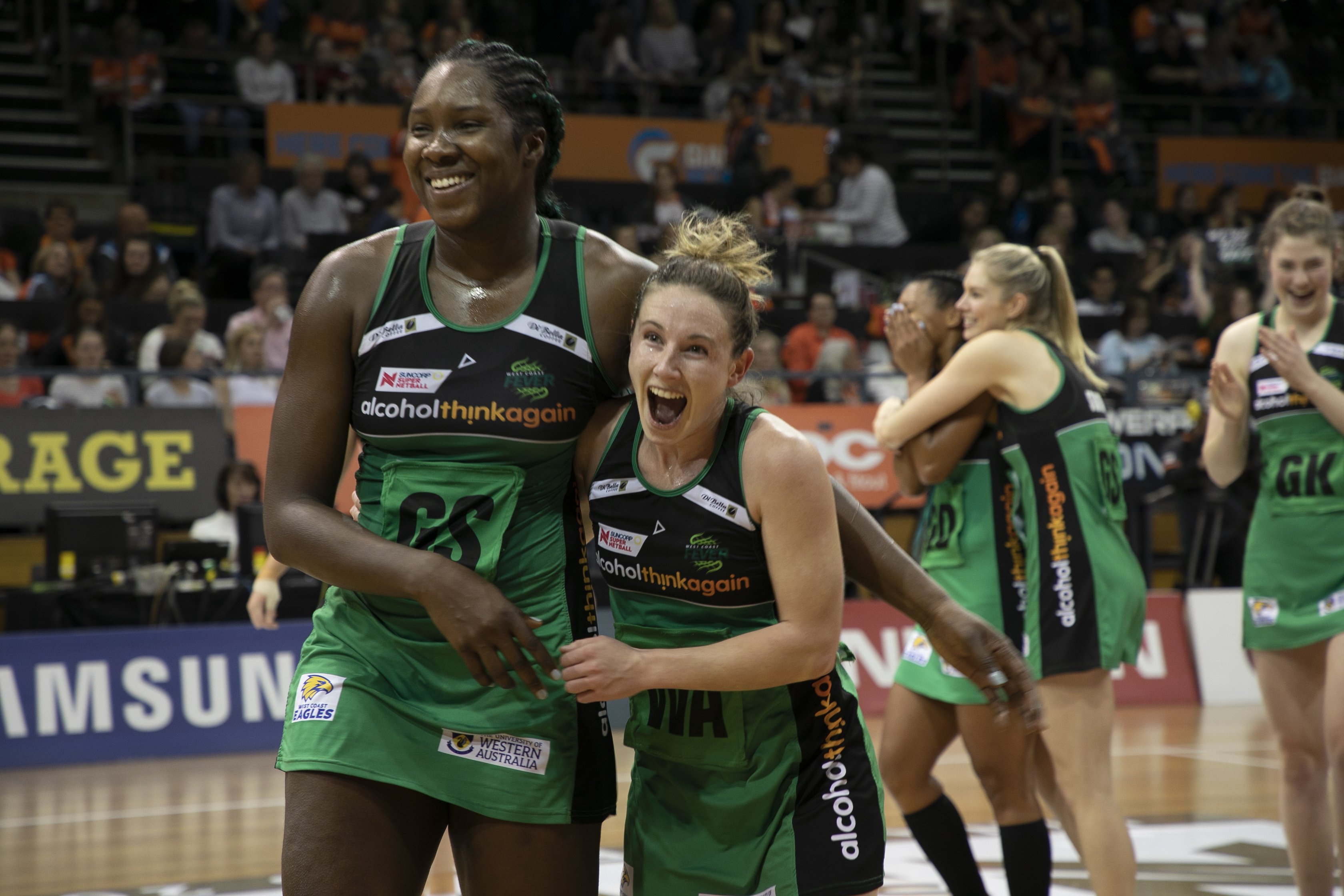 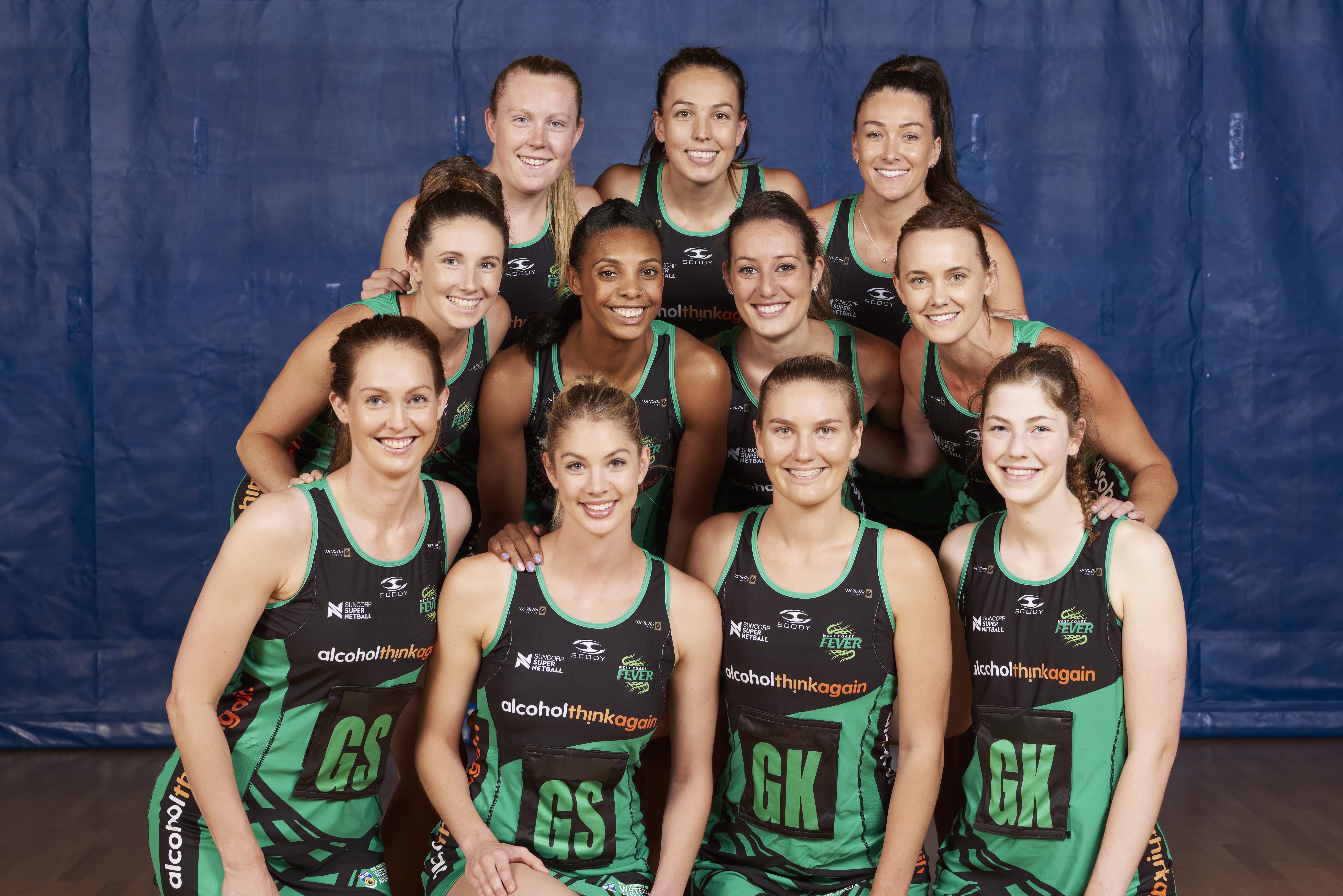 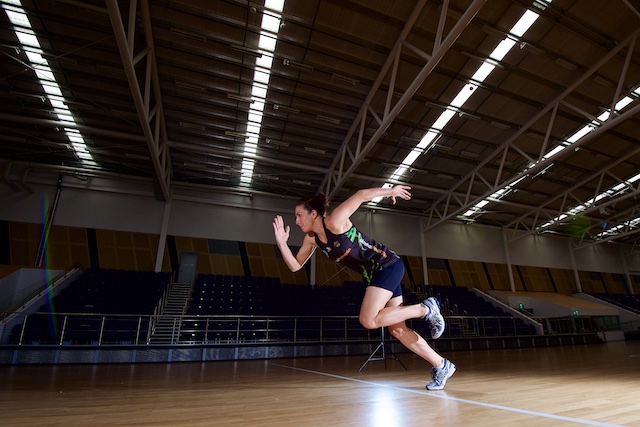 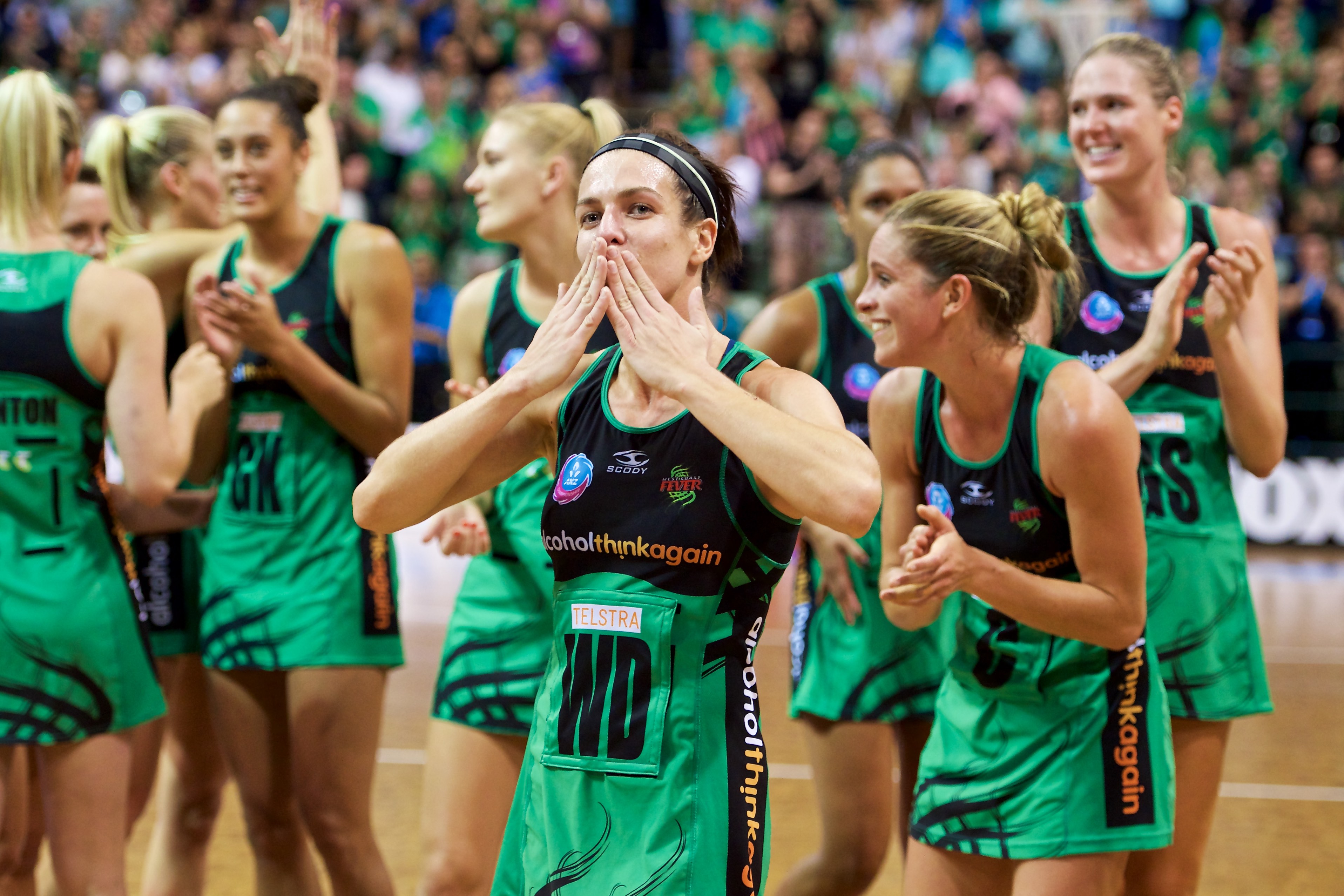 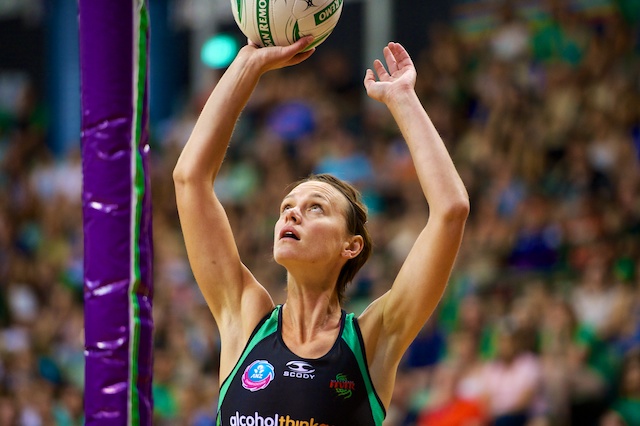 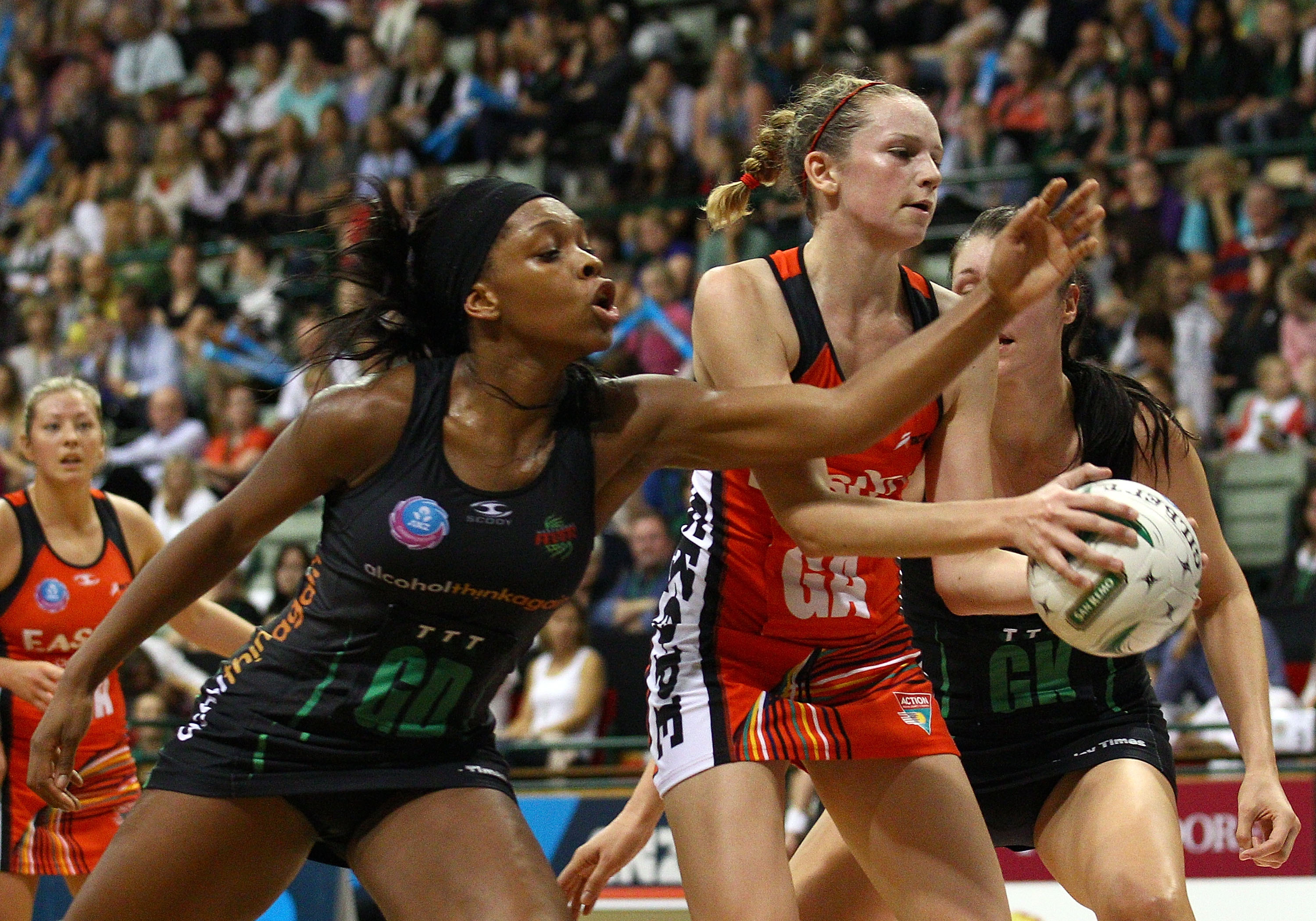 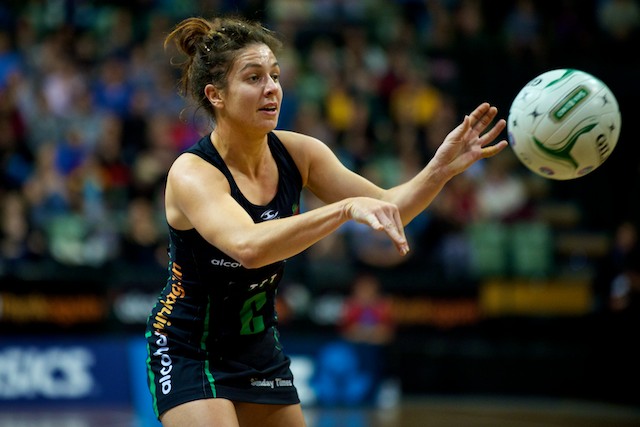 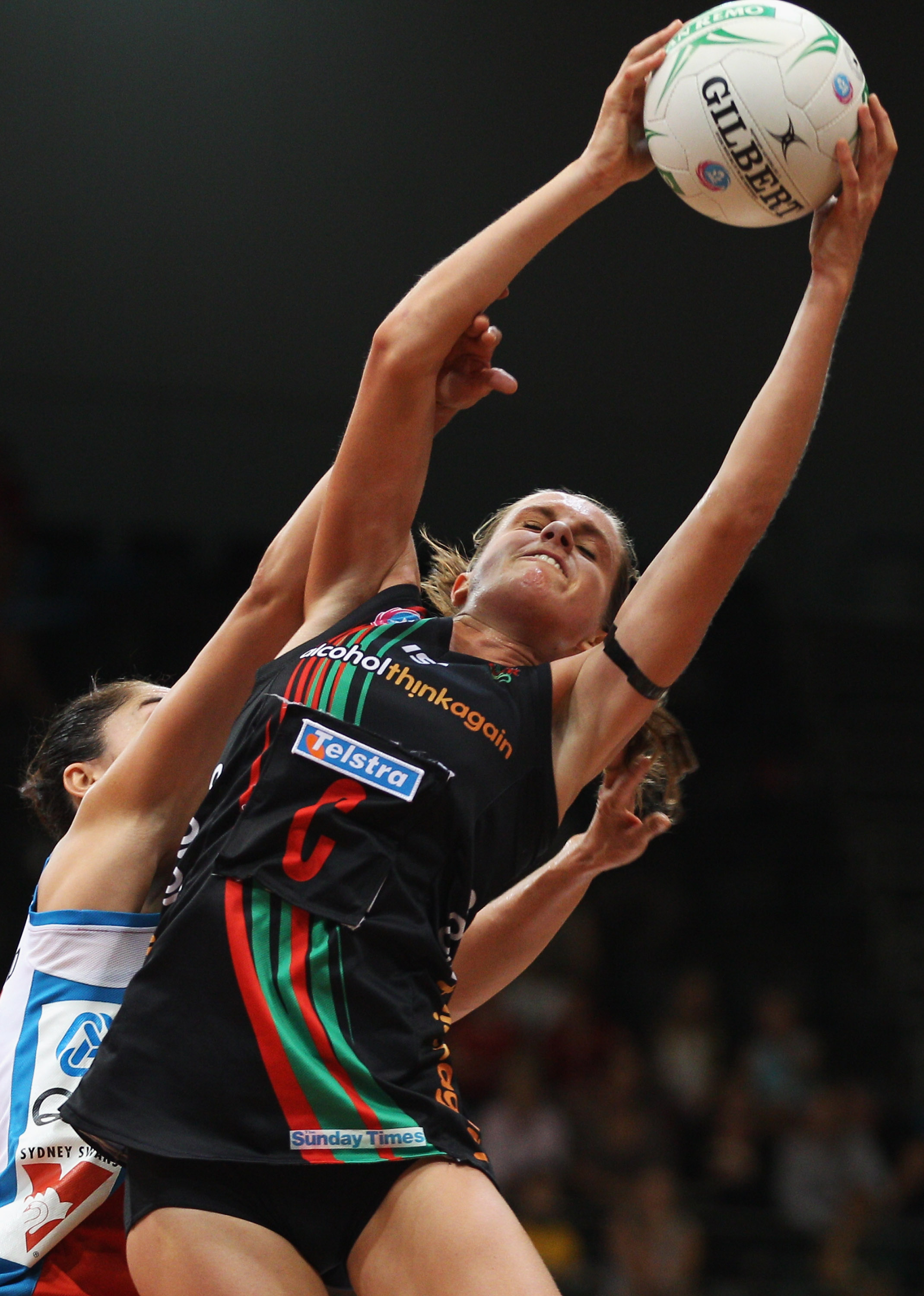 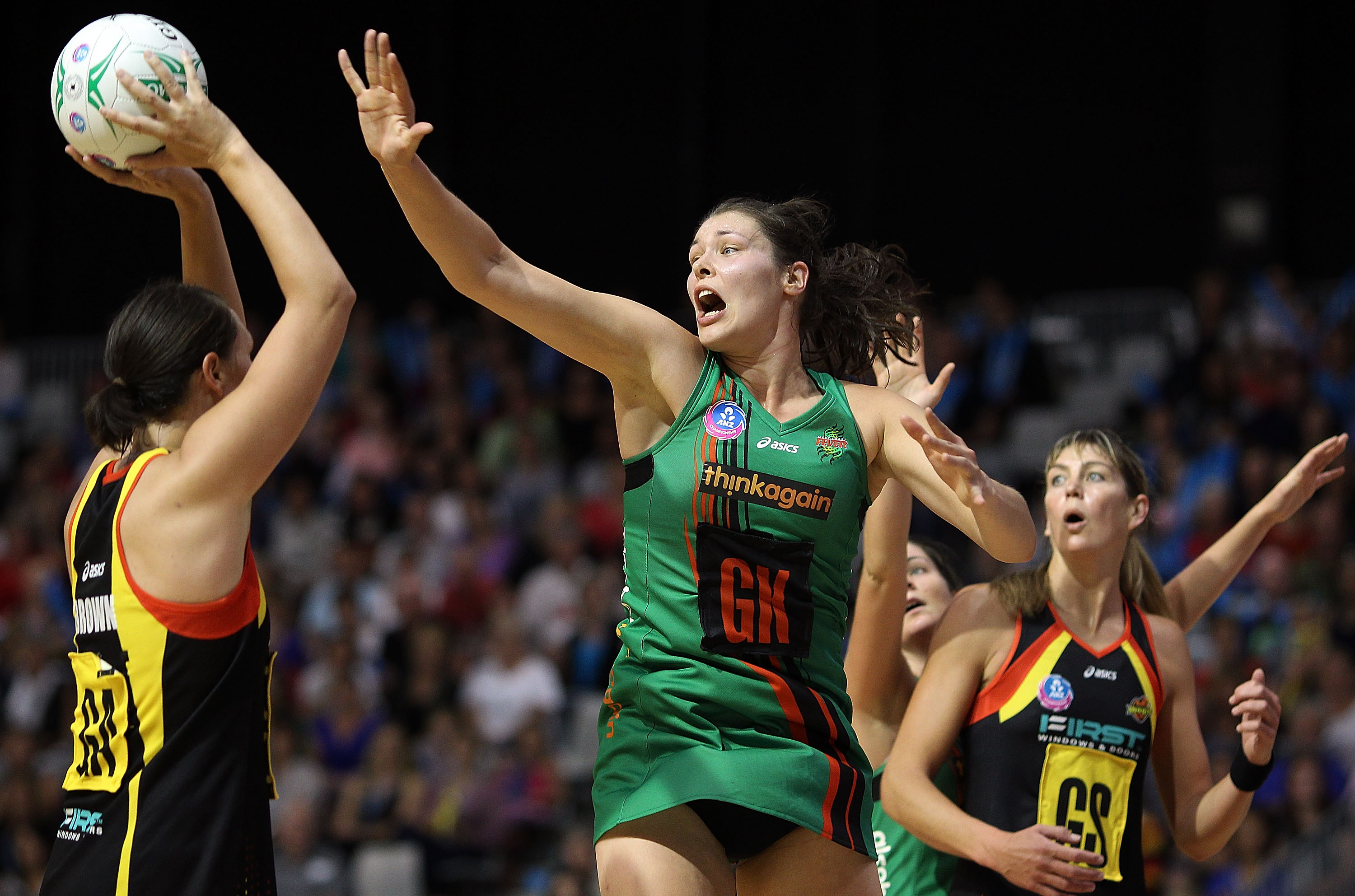 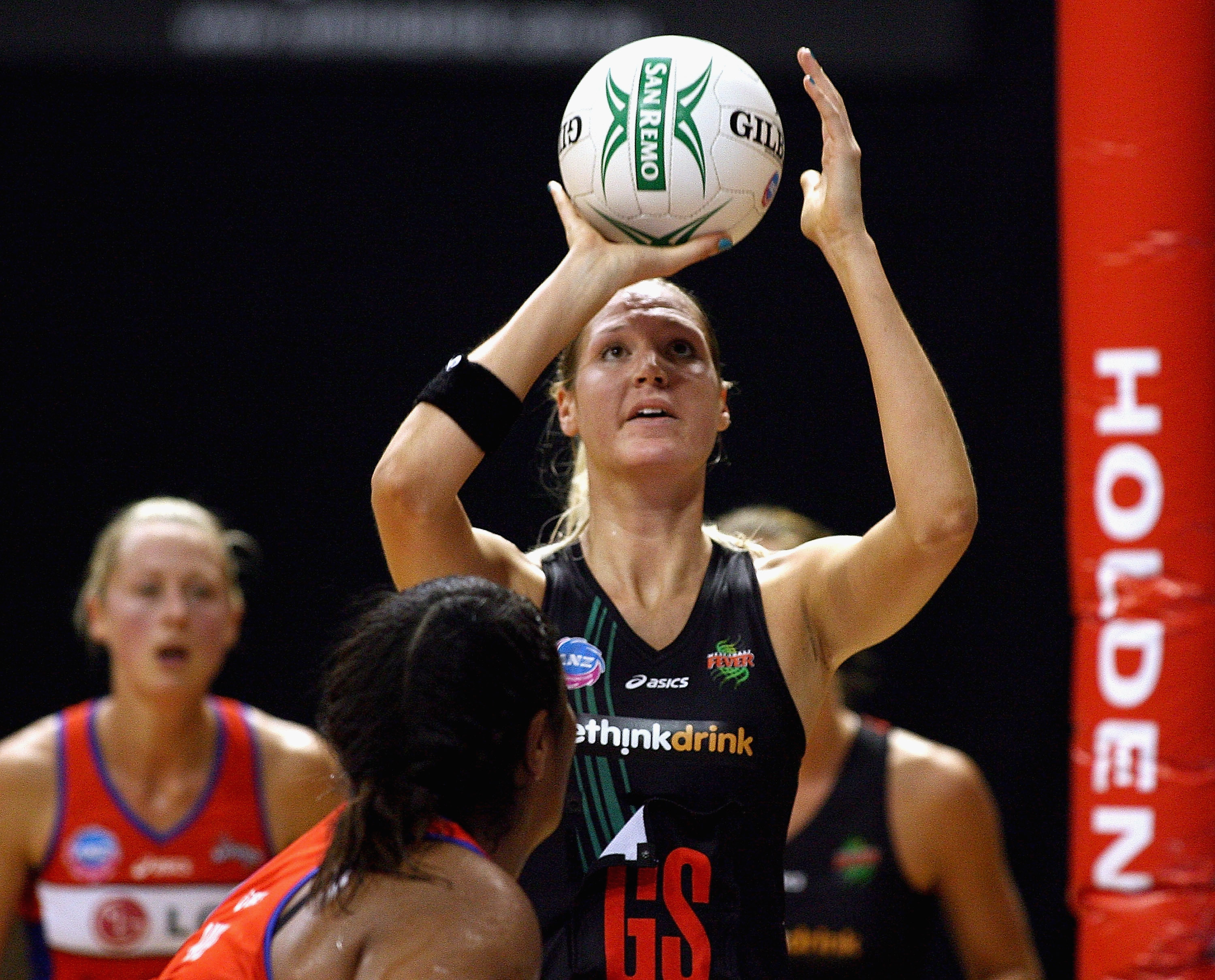 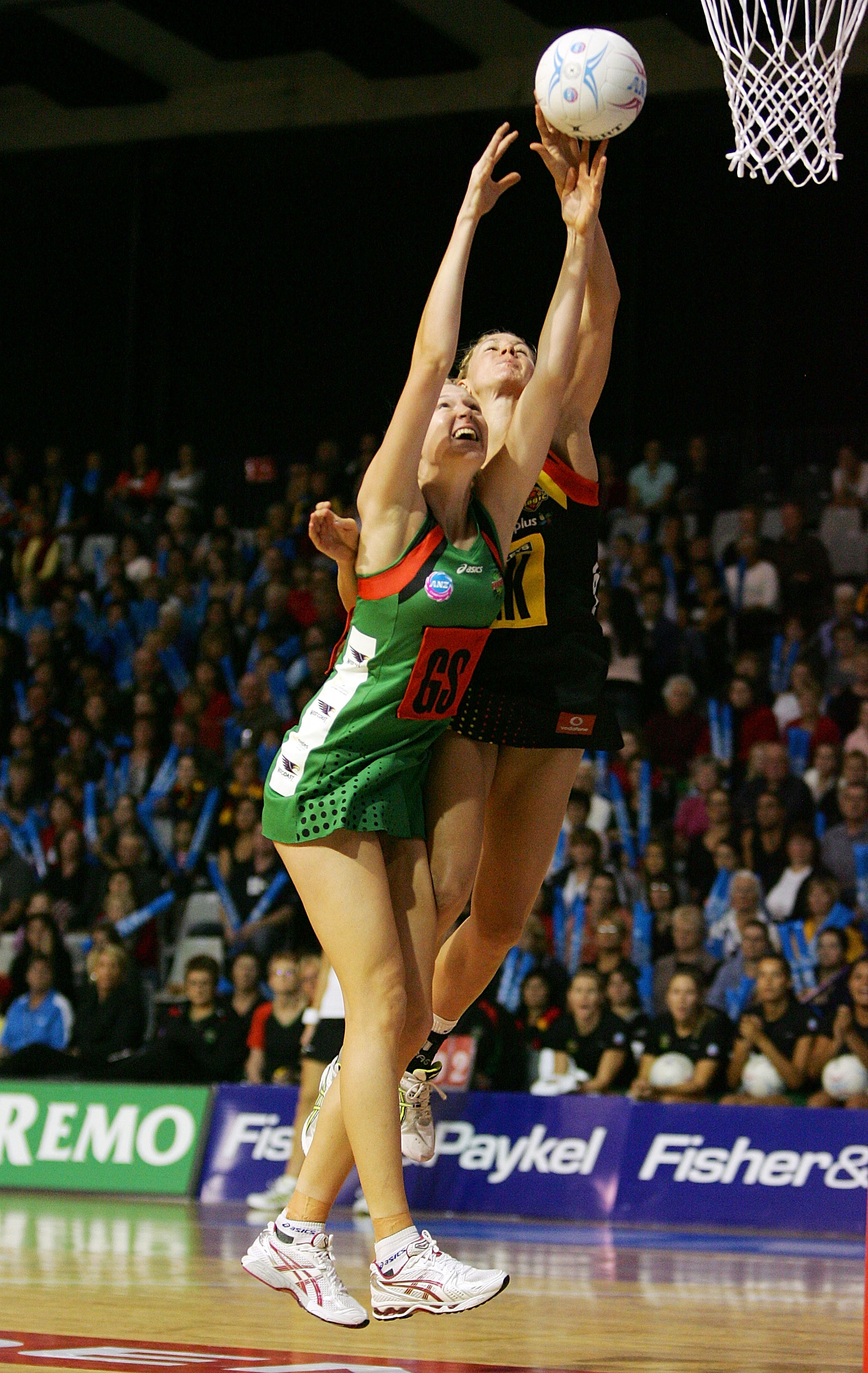