About the Stacey Marinkovich Medal 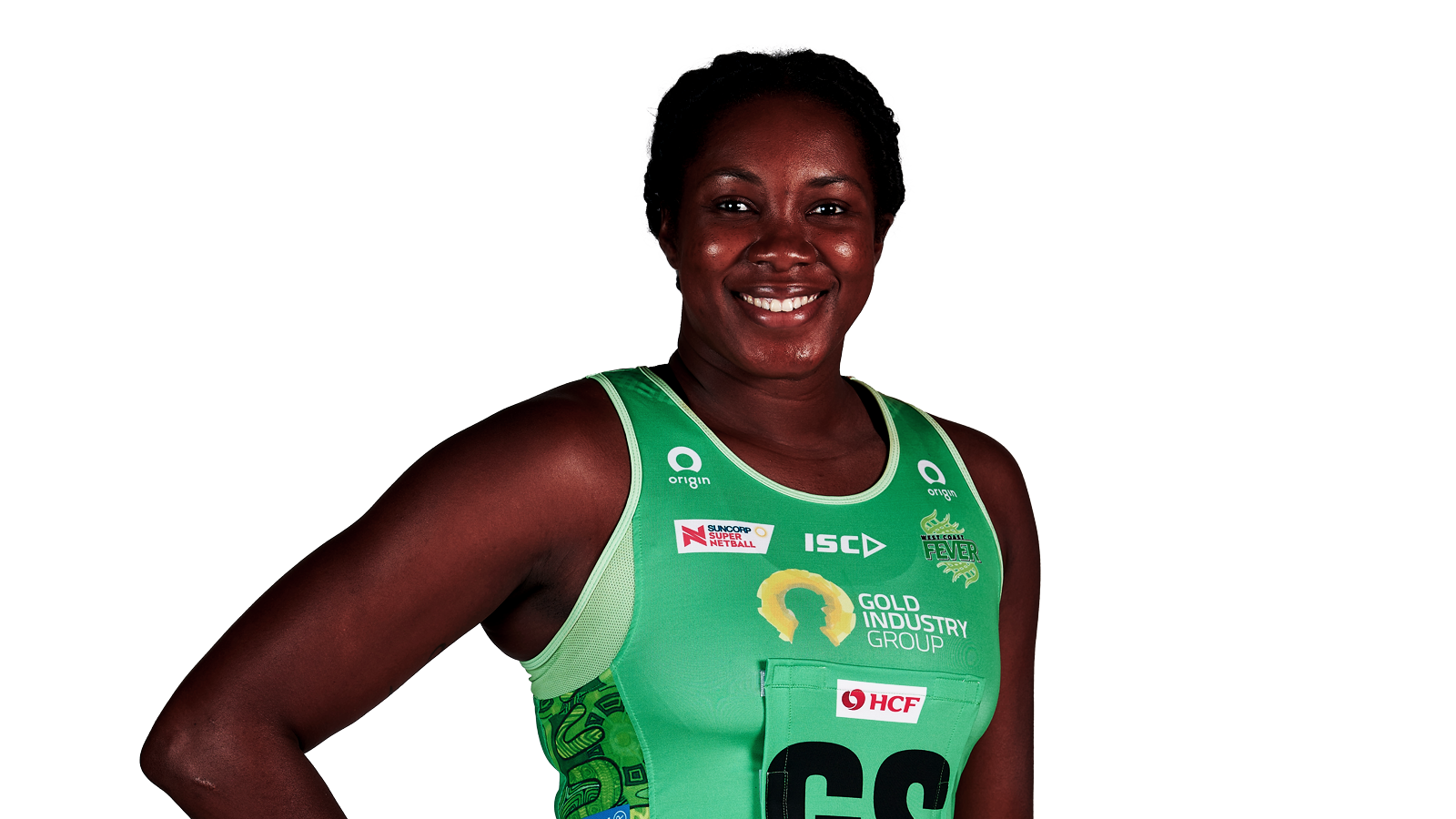 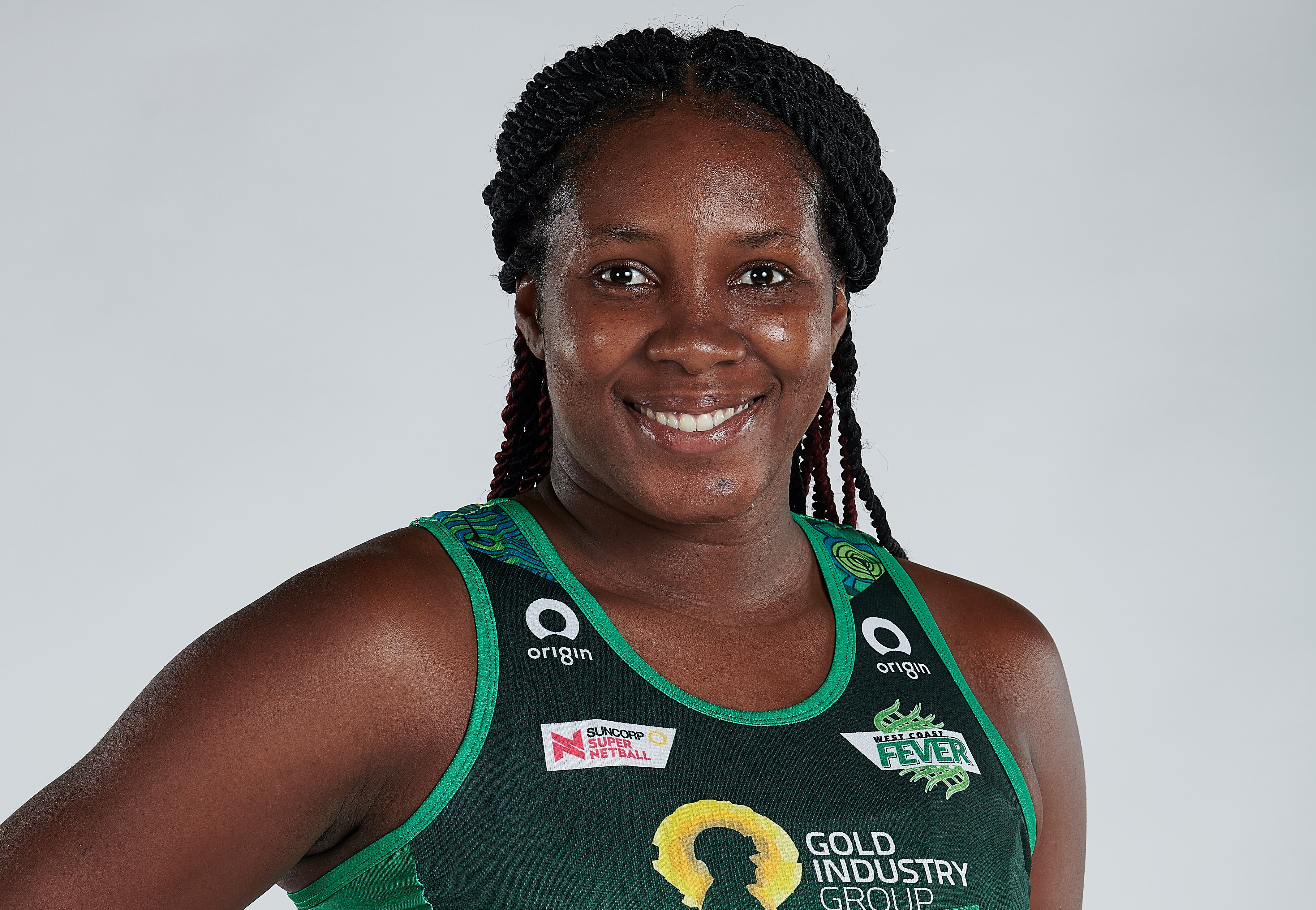 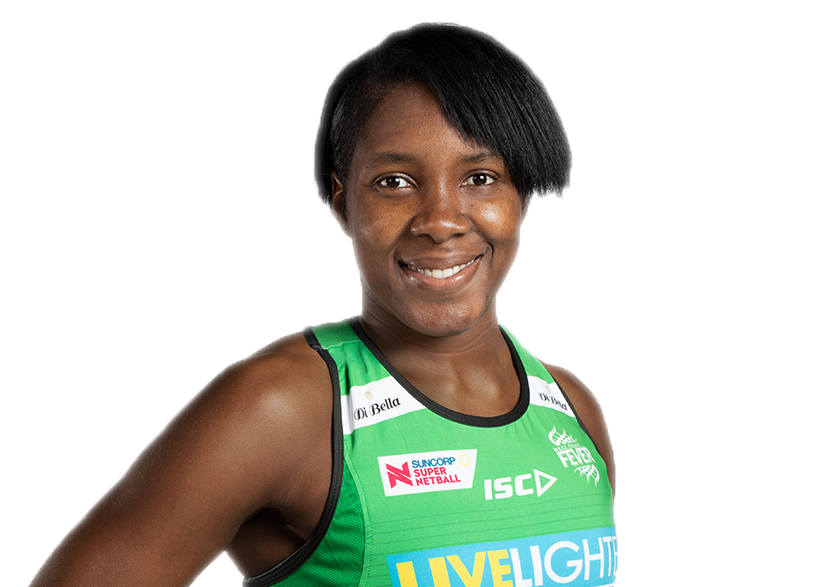 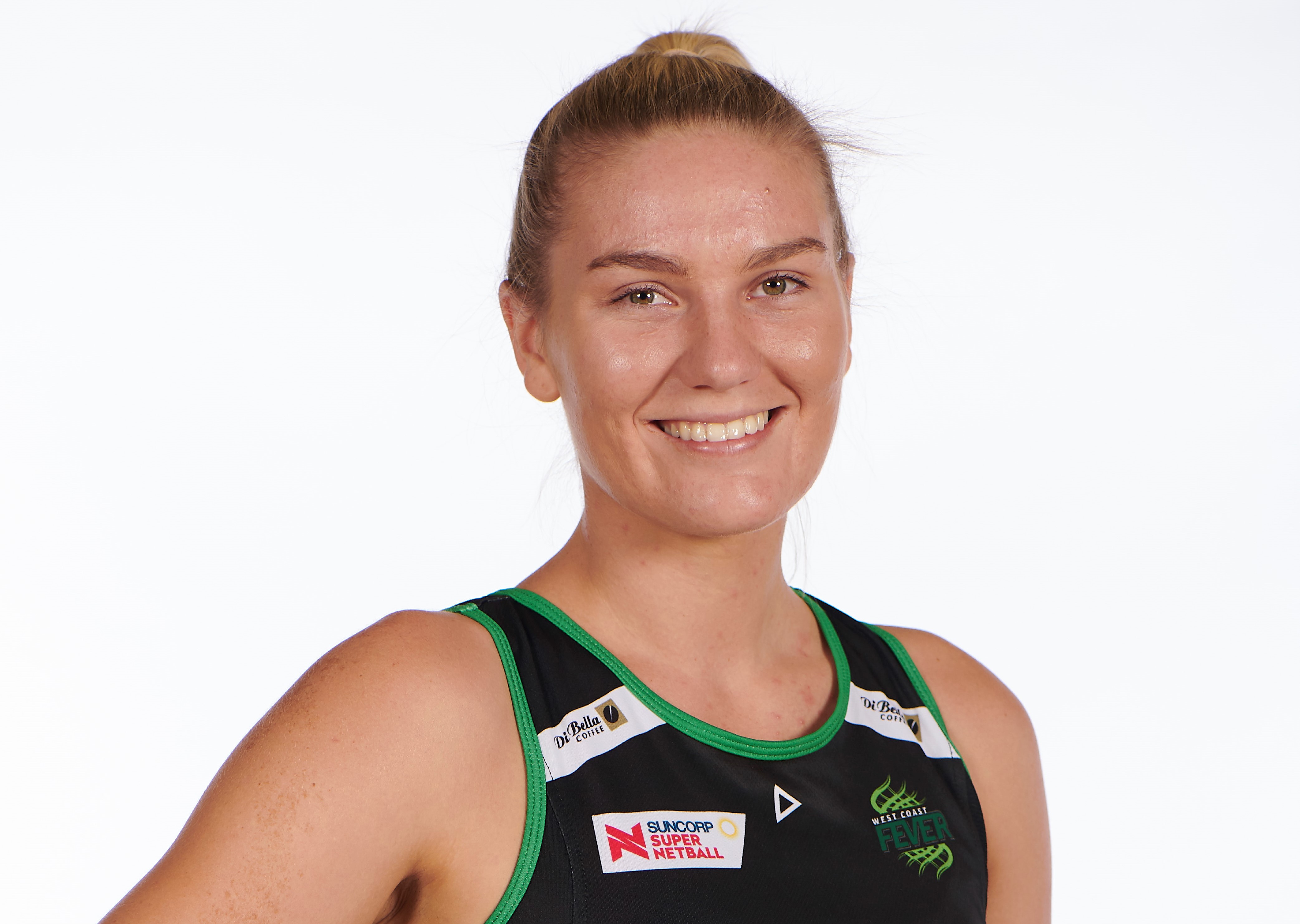 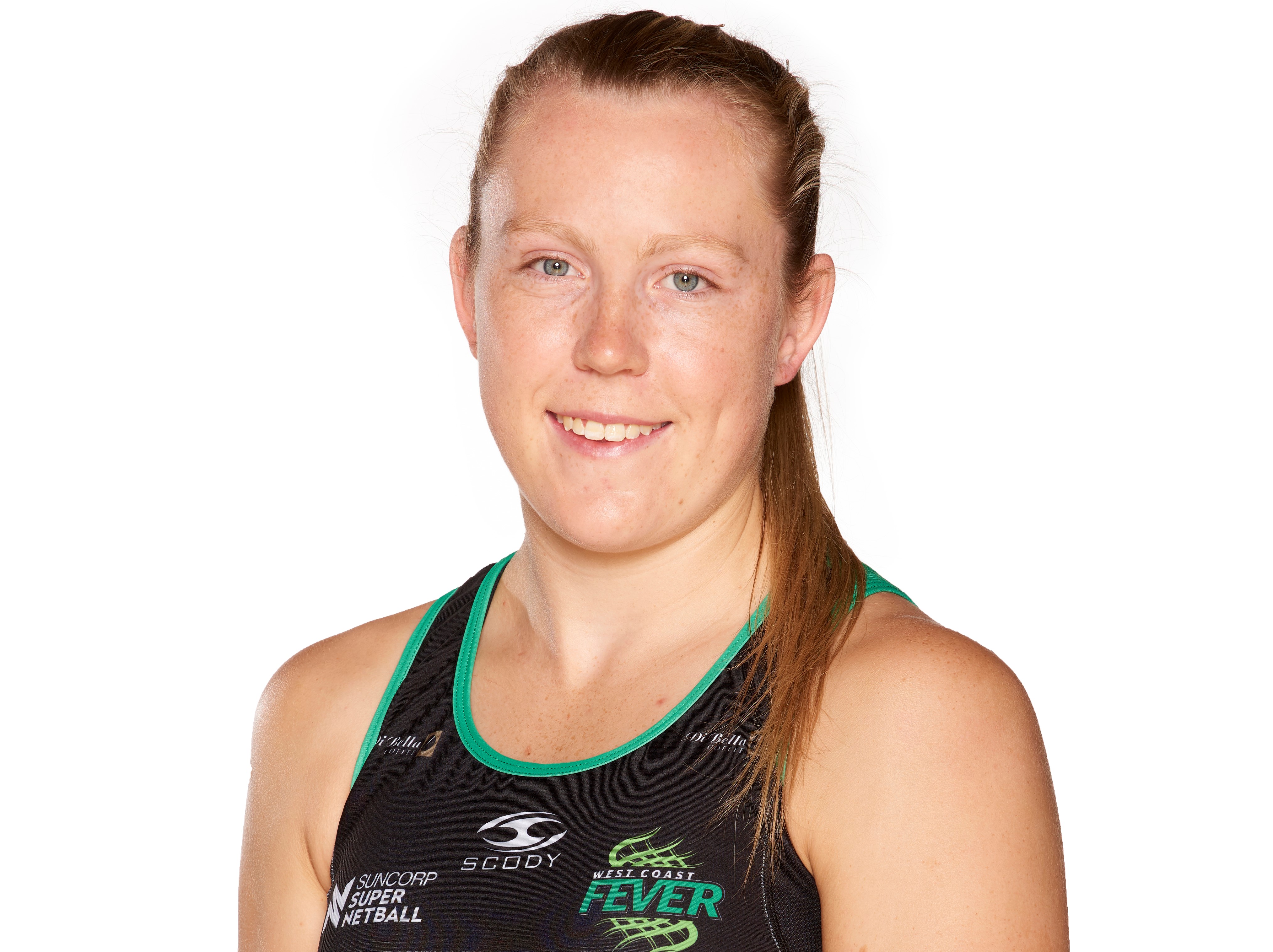 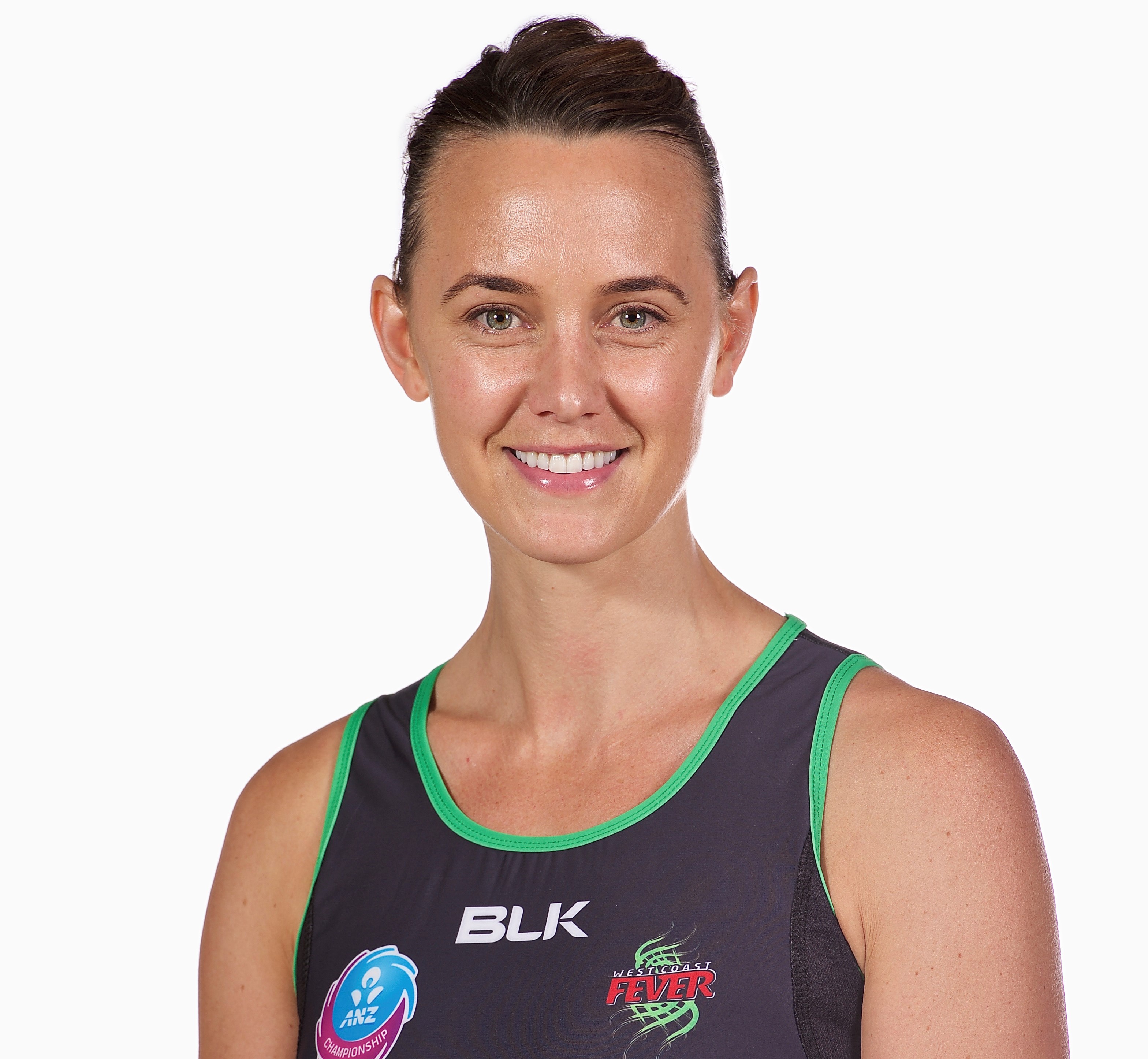 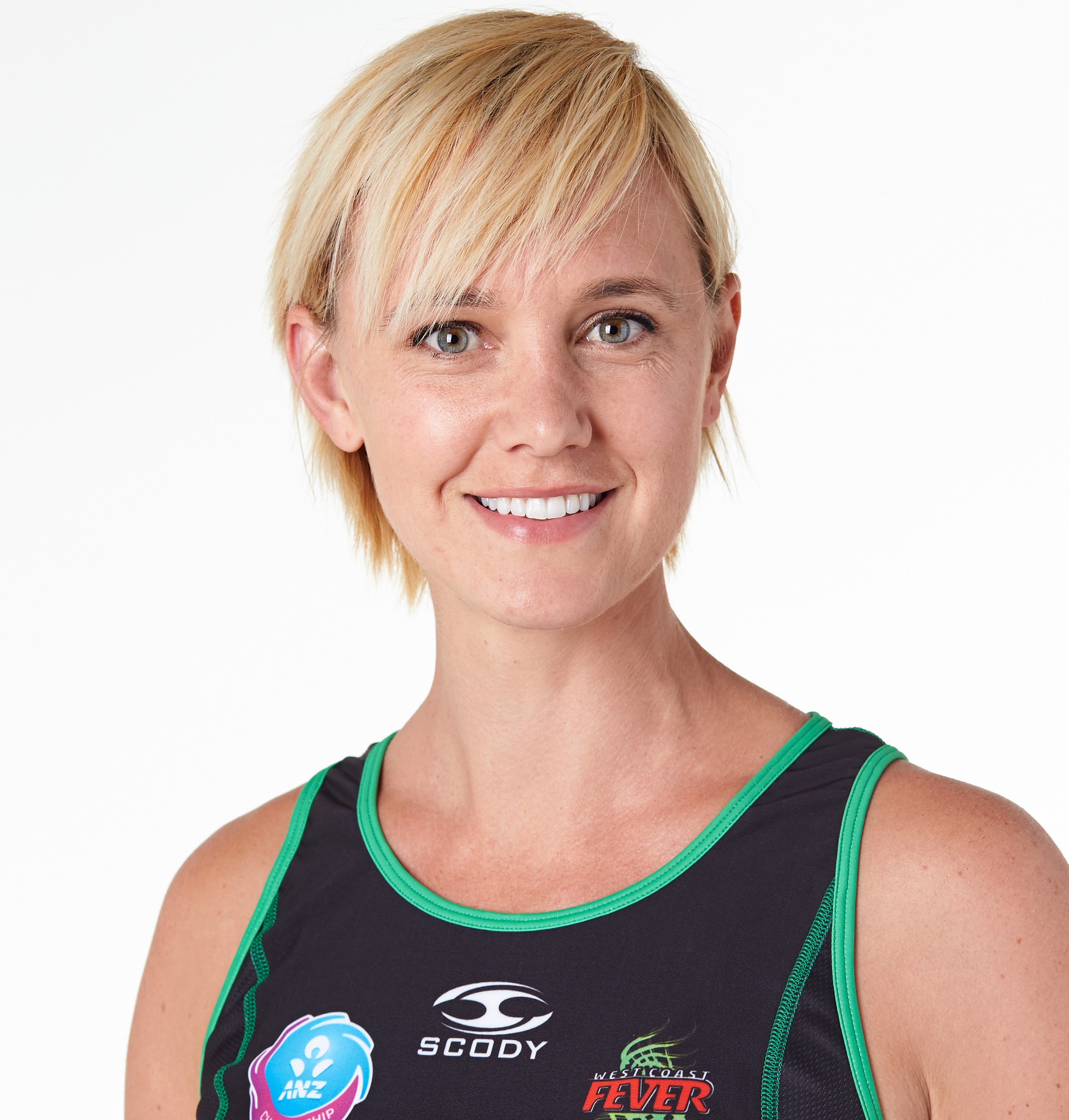 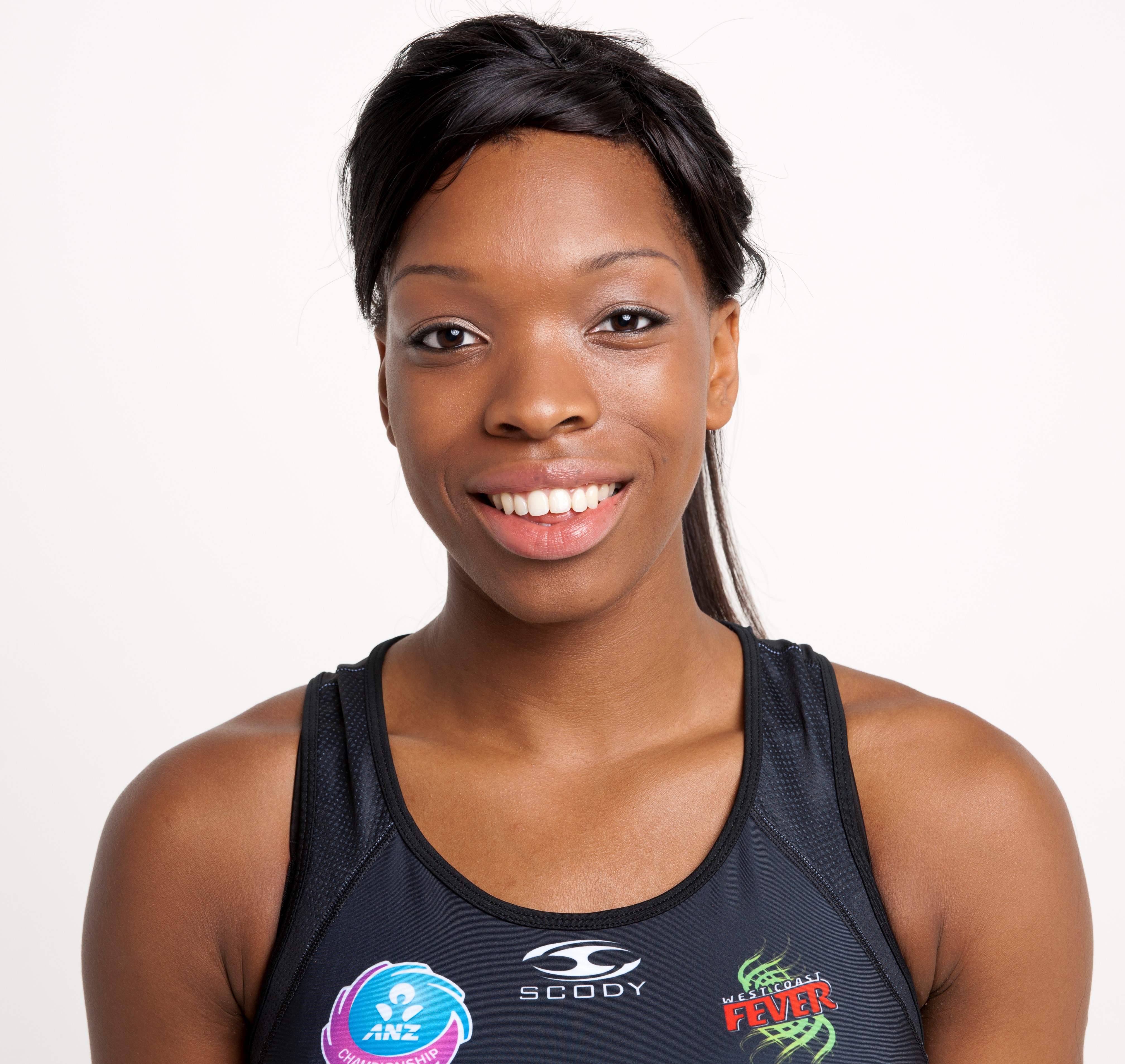 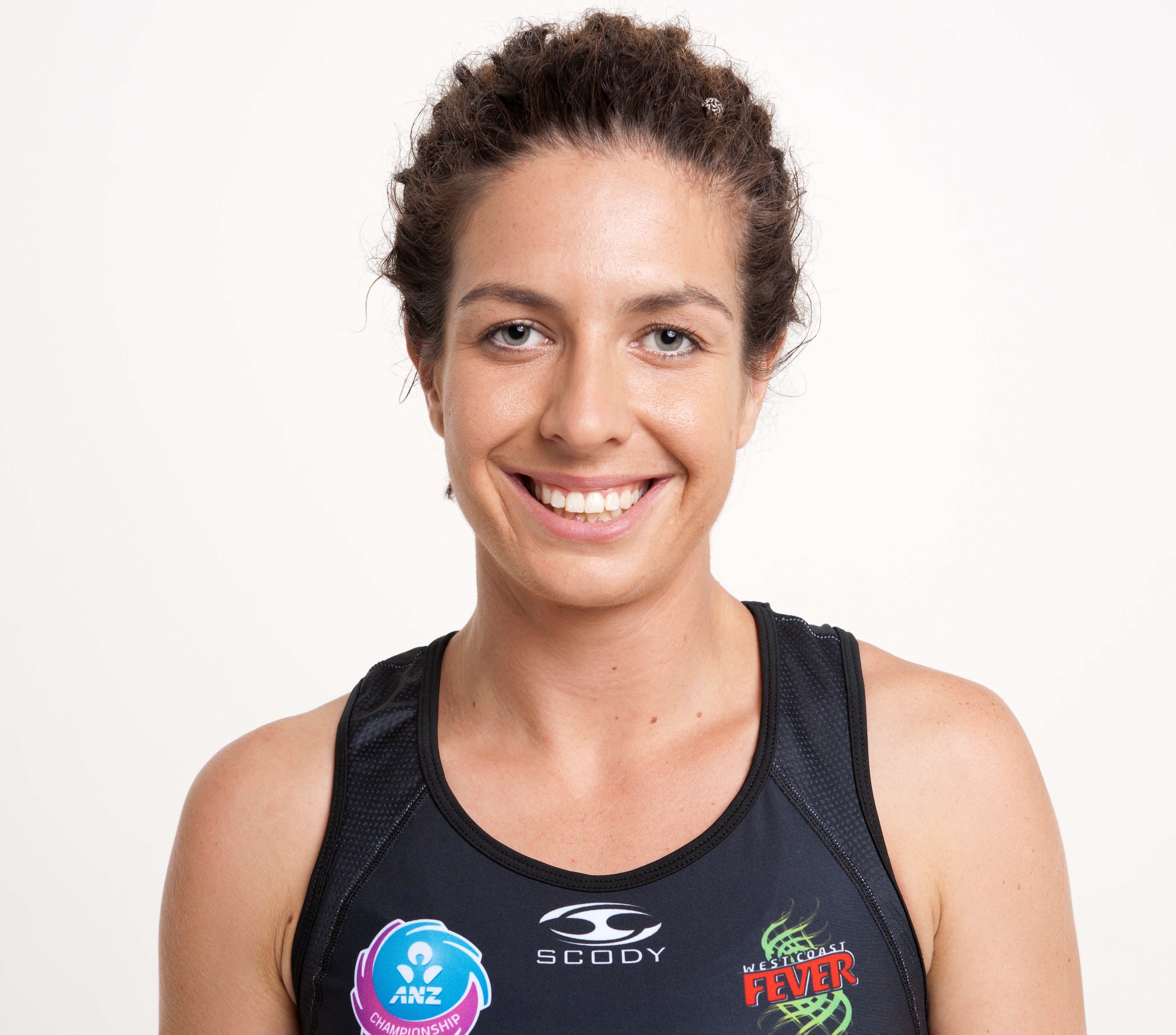 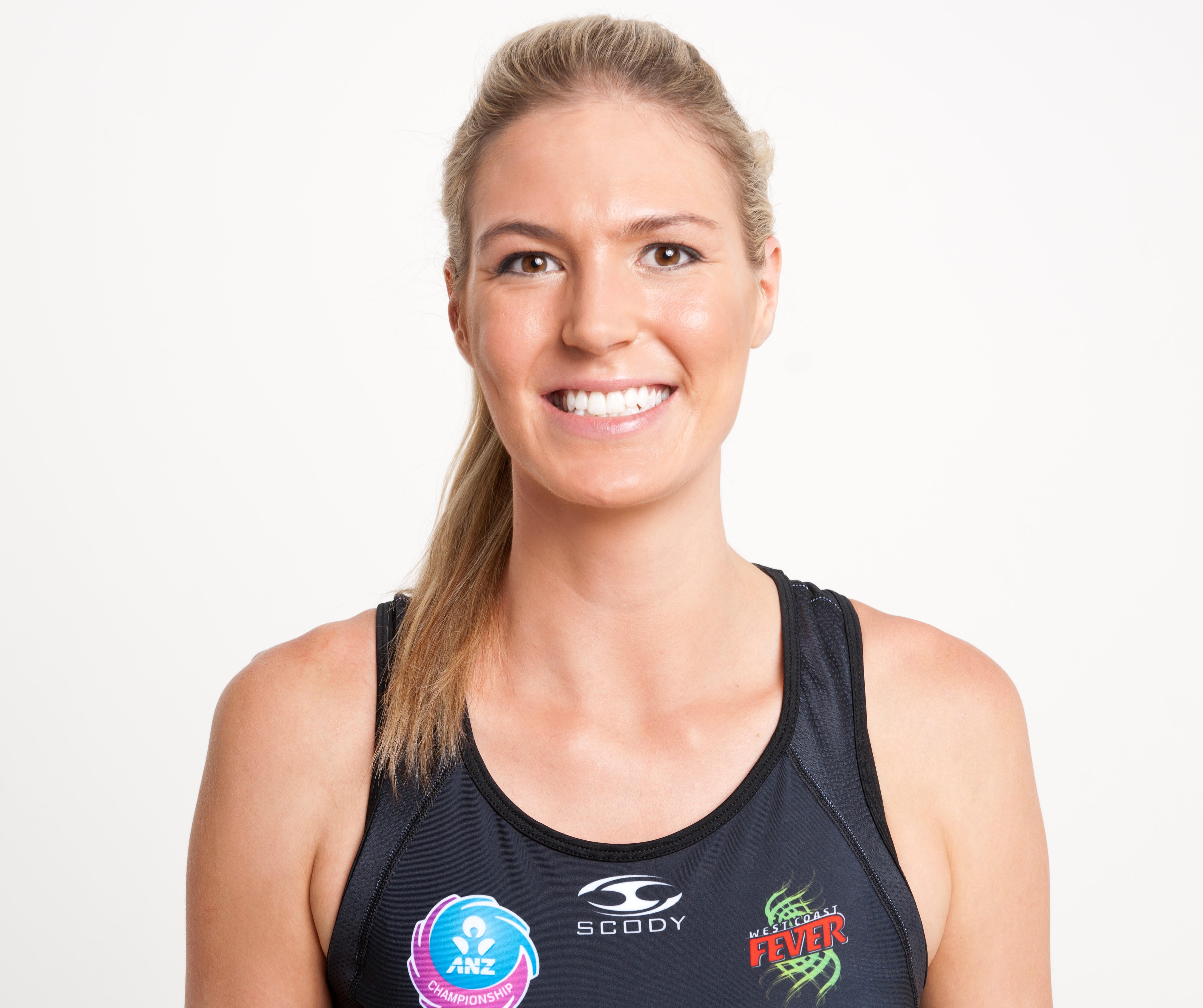