Fever recently announced a three-year partnership with New Balance which includes the production of playing dresses, training garments and apparel for the 2022 Suncorp Super Netball Season.

The new playing dress has been designed in a fresh shade of green as the club enters a new era, with new coach Dan Ryan.

The indigenous design element created by Noongar artists Peter Farmer and Kylie Graham has been retained from previous seasons, featuring Aboriginal women’s symbols to represent each member of the playing squad alongside a series of significant waterholes in Whadjuk Country. 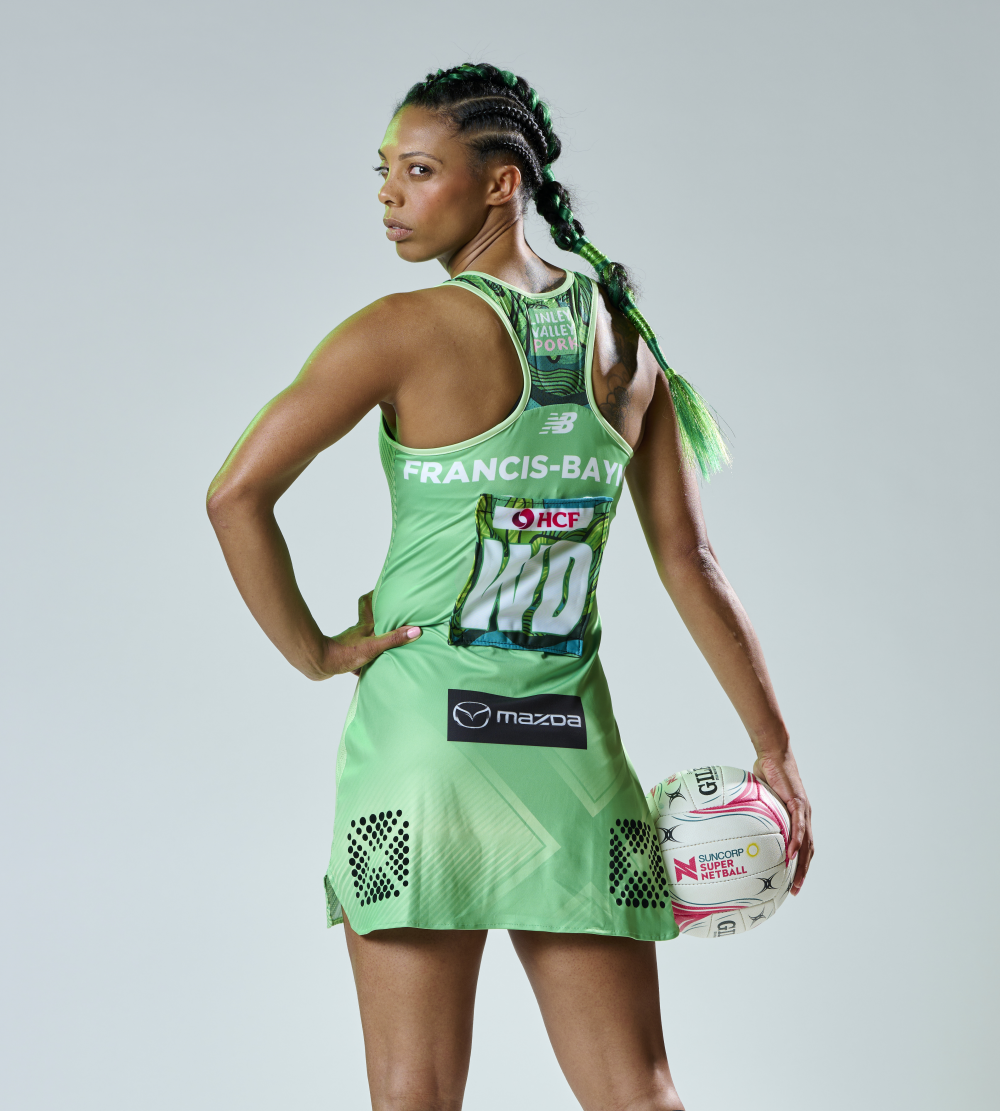 The dress also retains the X-symbol that has become a staple of the Club’s branding and originated as a representation of the players on the coach’s board.

The unveiling of the 2022 dress comes ahead of West Coast Fever taking on GIANTS in their first competitive pre-season match at the Team Girls Cup on Friday, February 25.

For full details on the Team Girls Cup CLICK HERE

Memberships for season 2022 are also available now and offer the most affordable way to secure the best seats at RAC Arena, with additional exclusive benefits including a membership merchandise pack, card and priority access to any home finals games.