West Coast Fever claimed a solid 60-51 win over the Adelaide Thunderbirds at Netball SA Stadium in Round 7 of the Suncorp Super Netball Season on Saturday night.

Fever won the first three quarters to set up a 13-point lead going into the fourth quarter before the Thunderbirds fought back in front of their home crowd and reduced the final margin to 9.

The win sees Fever arrive at the halfway point of the season with a win-loss record of 5-2, which has included five away games. 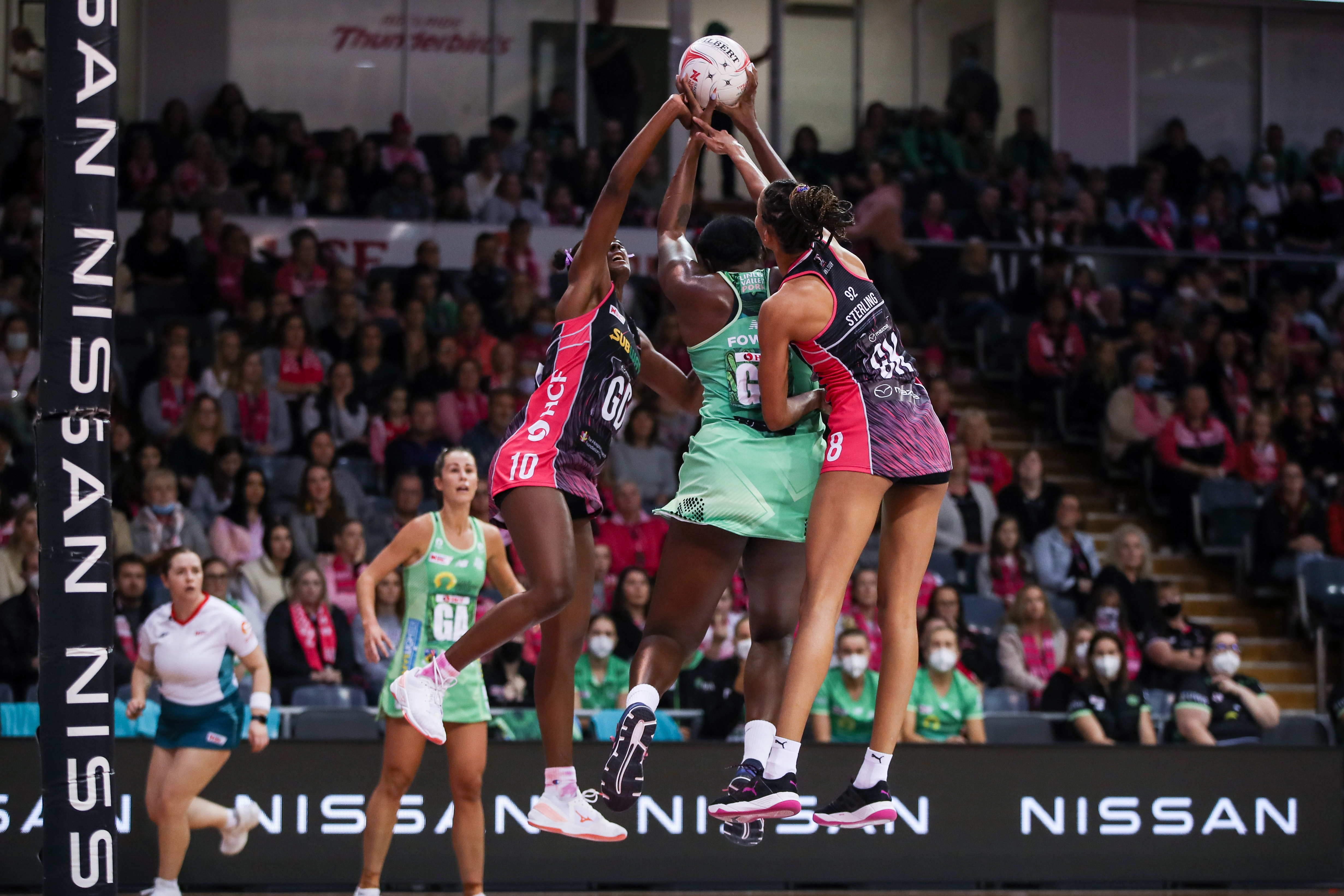 With Sasha Glasgow and Jess Anstiss returning from Covid health and safety protocols, Emma Cosh started the game at Goal Attack and Stacey Francis-Bayman at Wing Defence and both played an important role in getting Fever off to a strong start.

Cosh had 11 assists from 14 feeds, four goals and a Suncorp Super Shot, with her speed and agility drawing defenders and creating space in the goal circle for Jhaniele Fowler, who finished the game with 50 goals at 98% accuracy.

Francis-Bayman had 2 intercepts, 2 deflections, 2 gains and 3 pick-ups as she disrupted the Thunderbirds attack throughout the contest with great support from Courtney Bruce and Sunday Aryang.

Cosh opened Fever’s account and both teams then traded goals until the Thunderbirds forced a turnover and went 2 points ahead midway through the quarter. Fever levelled heading into the power five and a Super Shot from Cosh and Fowler’s 11th goal for the quarter helped Fever move ahead by 3 points at the first break.

Fever extended their lead to 5 in the opening minutes of the second quarter before the Thunderbirds called a timeout to readjust and sent Tippah Dwan to Goal Shooter. Aryang, Bruce and Francis-Bayman continued applying great defensive pressure while Simmons, Teague-Neeld and Cosh moved the ball efficiently through to Fowler who added another 17 goals for the quarter to help Fever take a 9-point lead into half-time 34-25. 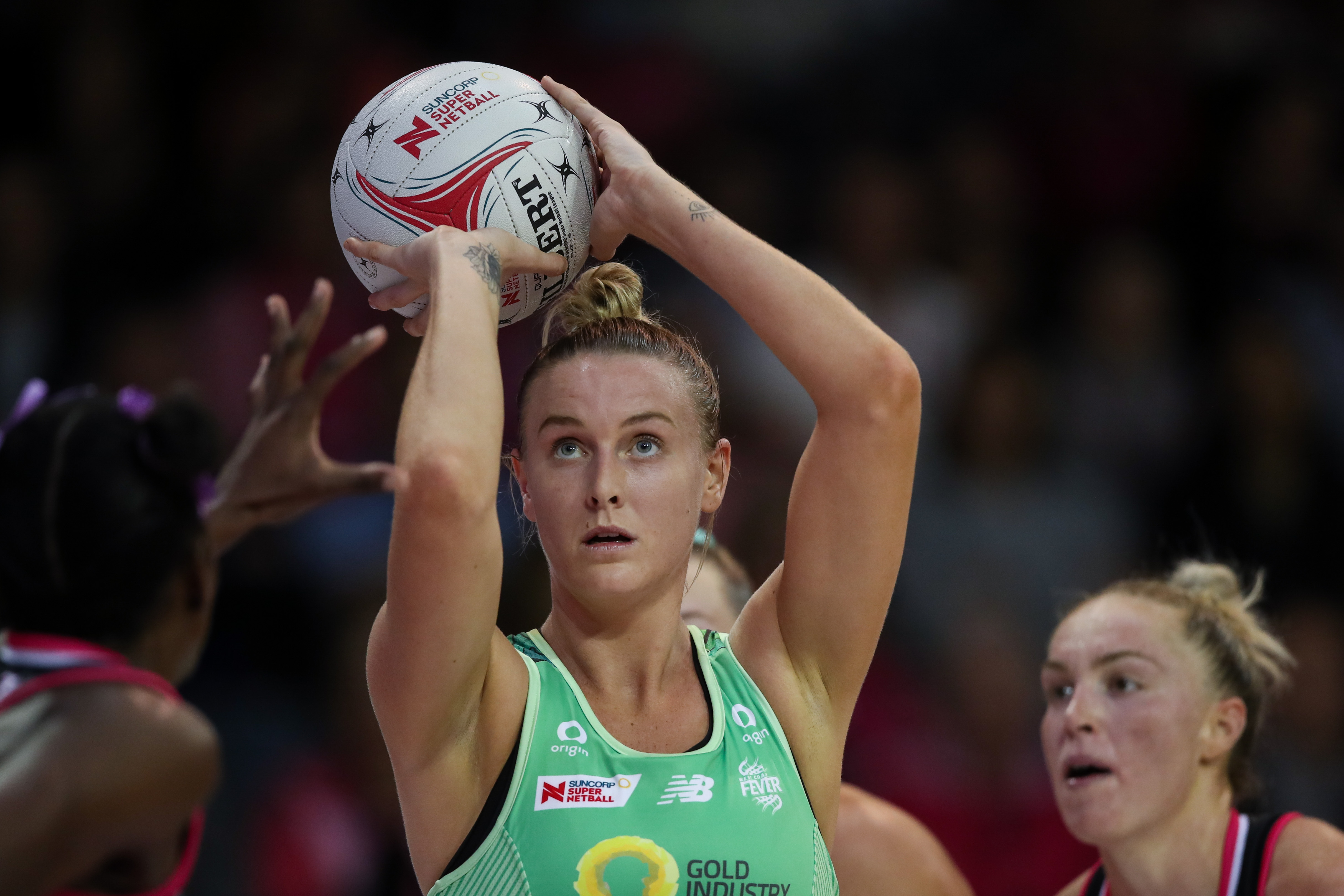 Anstiss and Glasgow entered the game at Centre and Goal Attack and Fever continued their momentum, extending their advantage to 10 points midway through the third term. They continued applying scoreboard pressure in the power five, and with Glasgow adding a Super Shot and Fowler taking her individual total to 41 goals, they went into the final break leading 50-37.

The Thunderbirds started the fourth quarter with renewed determination and scored seven consecutive goals to reduce the margin to seven before a Fever timeout. A competitive finish saw the Thunderbirds win the last quarter but Fever were able to maintain a nine-point margin and secure a 60-51 win.