West Coast Fever treated 4640 fans to a memorable Mother’s Day victory at RAC Arena after coming from behind to claim a 74-69 win over Collingwood Magpies in Round 8.

With the visitors leading by 2 points at three-quarter time, and then extending that lead to 4 in the opening minutes of the final term, Fever dug deep and showed great composure to reclaim the lead and push ahead in the dying minutes.

A Suncorp Super Shot by Sasha Glasgow put the icing on the cake, following a penalty just before the final whistle. She finished the game with four from long-range, while Jhaniele Fowler was at her usual best, scoring 61 goals at 97% accuracy.

Alice Teague-Neeld was also instrumental at Wing Attack with 35 goal assists from 48 feeds. 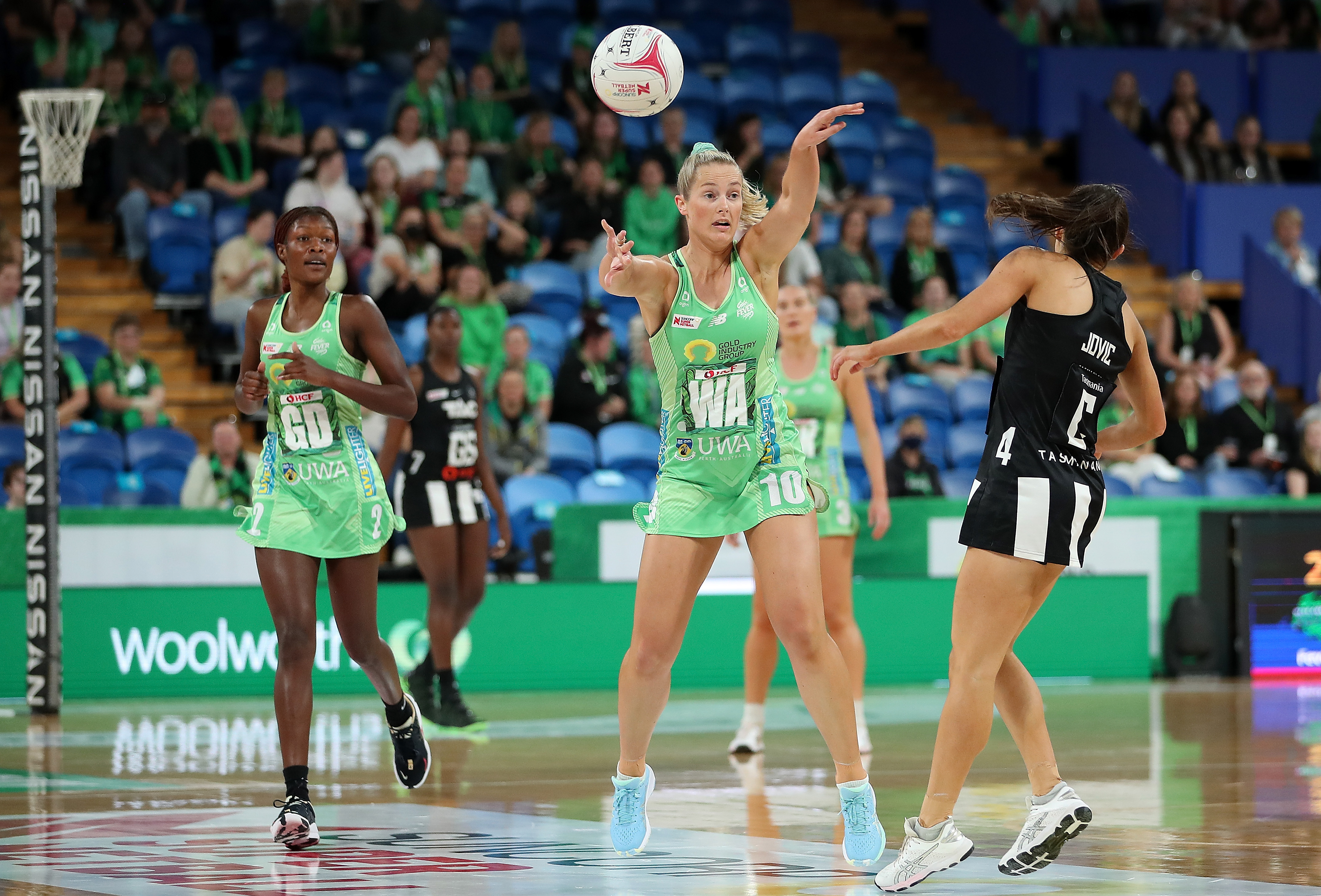 With both teams looking for a break-through during an intense final quarter, an interception by Stacey Francis-Bayman proved to be a pivotal moment.

With less than 6 minutes remaining in the game and Fever trailing by 3 goals, Francis-Bayman’s hustle at the top of Fever’s defensive circle resulted in the gain, which gave her side great confidence and momentum heading into the power five.

The entire team then showed great composure to control play and Glasgow converted all three of her Super Shot attempts to help seal a great win. 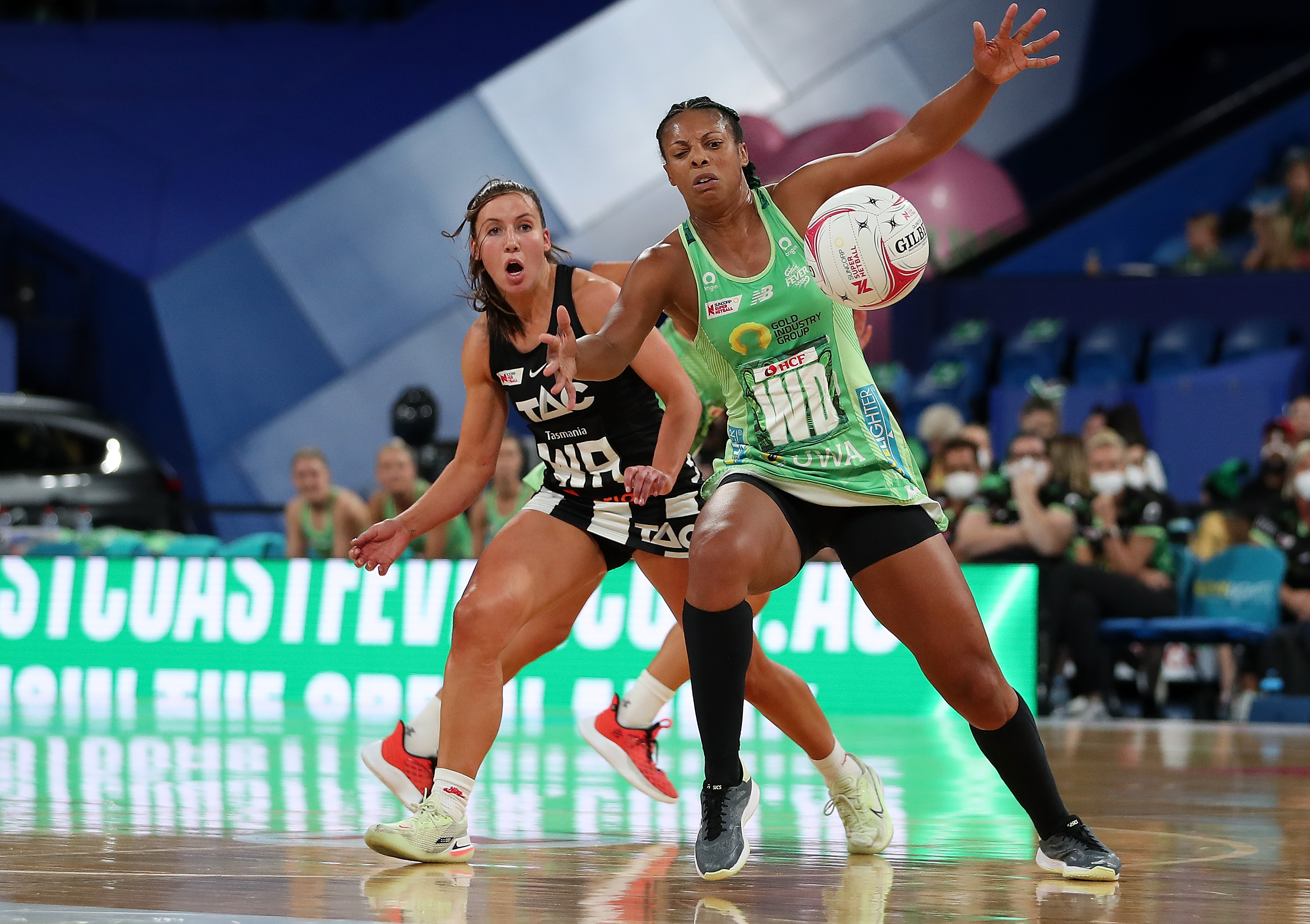 Early nerves saw both sides turn the ball over before Fever hit the scoreboard through Fowler. The teams then traded goals, with Fowler scoring all 17 of Fever’s for the quarter while Shimona Nelson scored 13 for the Magpies and Sophie Garbin added 3. Teague-Neeld was creative early with 10 goal assists, while Bruce caused headaches for the Magpies attackers with 5 deflections in the opening term.

The arm wrestle continued with scores level through to the midway point of the second quarter. Zoe Cransberg entered the game at Centre and worked hard through the midcourt, while Teague-Neeld continued finding an avenue to Fowler with 8 goal assists. Rudi Ellis moved into Goal Keeper after a time-out, releasing Bruce to Goal Defence. A Super Shot to Glasgow right before the half time whistle saw Fever lead 36-35 at the main break. 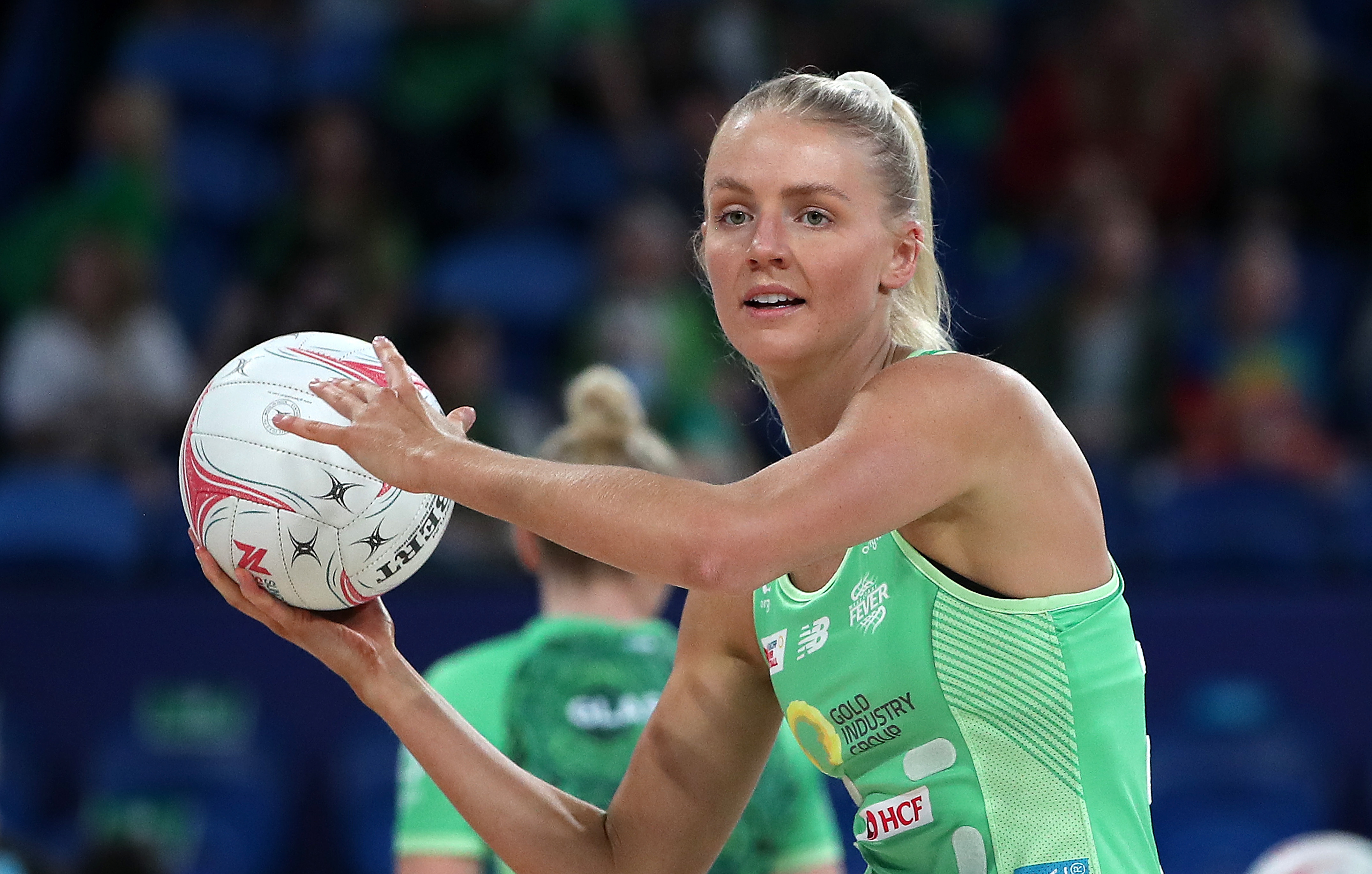 Fever returned to their starting seven for the third term and an Aryang intercept in the opening minutes helped Fever build a 3-point lead, which they maintained through to the power five. Simmons landed awkwardly and left the court with a minute remaining before a Garbin Super Shot helped the Magpies hit the front for a three-quarter time lead of 54-52.

Cosh brought great energy to Goal Attack for the start of the final quarter but the Magpies gathered momentum and moved ahead by four points before a Fever timeout halfway through the quarter. Glasgow retuned to the game and had an immediate impact with a pair of Super Shots putting Fever up by 2 with 4 minutes remaining. After some great defensive efforts, they controlled the tempo and extended their advantage to 4 with less than 2 minutes on the clock. Another Glasgow Super Shot on the final whistle sealed the win 74-69. 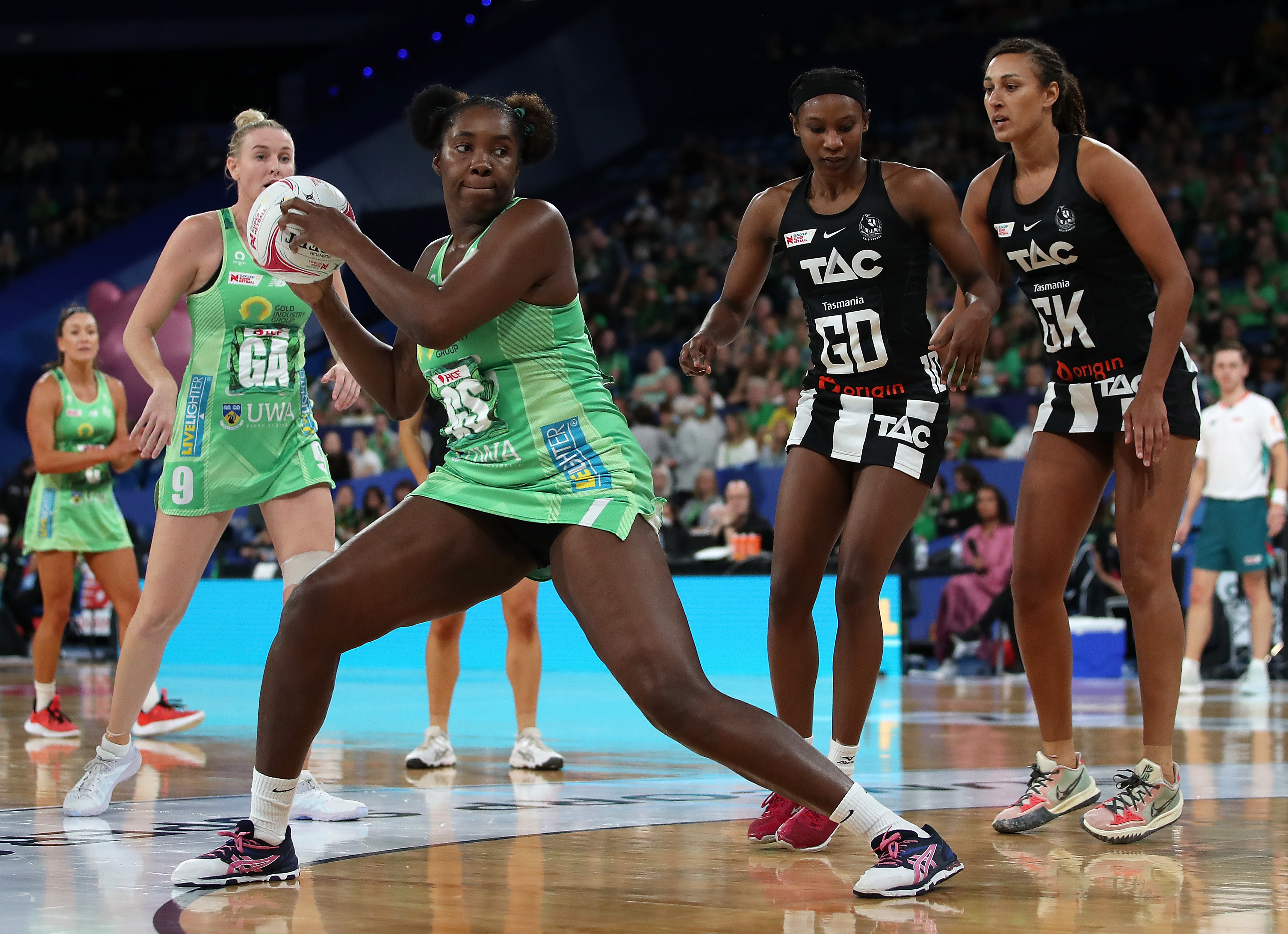 Fowler named again in Team of the Week