West Coast Fever cemented their place in the 2022 Suncorp Super Netball Grand Final with a spectacular performance against the Melbourne Vixens in the Major Semi Final at John Cain Arena on Saturday night.

Fever’s relentless full-court pressure, patient ball handling and hunger for the contest was evident from the outset, with every player performing their role to see them lead from start to finish and win by 9 goals.

There were highlights across the entire court, with Fowler spearheading the attack with 67 goals, Glasgow scoring a Super Shot and tallying 22 assists, Teague-Neeld recording 26 assists from 41 feeds, Simmons 18 assists from 35 feeds, Jess Anstiss shutting down the Vixens midcourt and collecting an intercept, a deflection and a gain, Sunday Aryang recording 4 intercepts, a deflection and 5 gains and Courtney Bruce 3 intercepts, 6 deflections and 6 gains. 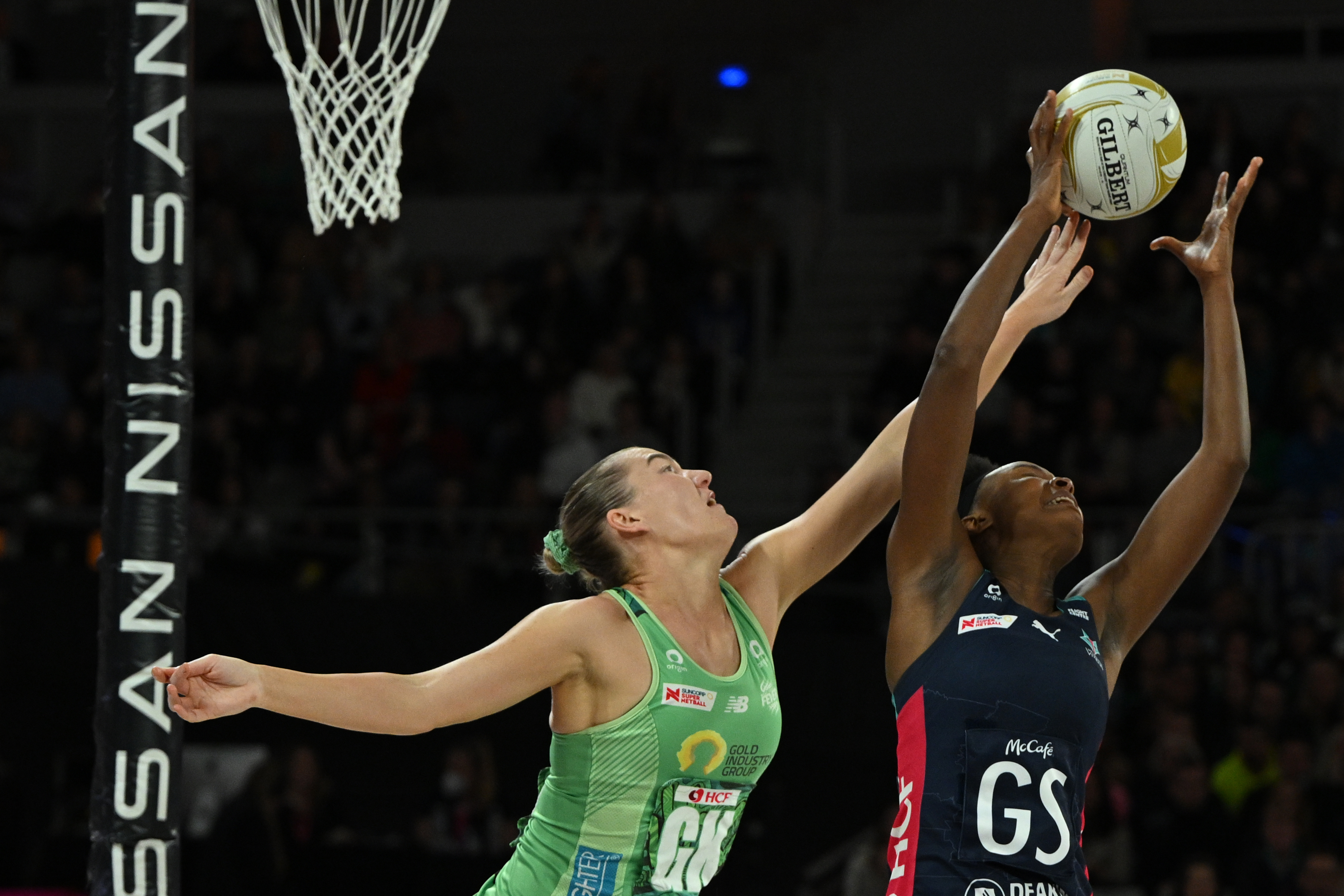 There was no sign of the slow starts from Fever in their two previous encounters against the Vixens, with every player springing into action from the first whistle to help Fever score the first three goals of the game.

They never looked back from there, carrying their momentum through all four quarters and building a large enough lead to withstand a Suncorp Super Shot assault from Vixens shooter Rahni Samason, who finished the game with 10 from long range.

Fever started with patient ball movement to score the first three goals of the game before the Vixens steadied and levelled the scores at 5-all with 10 minutes remaining. Intense full-court defensive pressure from Fever saw them push ahead by 3 entering the power five. The teamwork continued and Fever used the momentum to increase their lead, restricting the Vixens to just 10 for the term to go into the first break leading by 9.

The Vixens re-grouped at the break and reduced Fever’s lead to 6 in the opening 5 minutes of the second quarter. A flying interception by Sunday Aryang midway through the term helped Fever reinstate their 9-goal advantage before Glasgow extended that to 11 with a Super Shot to start the power five. Kumwenda responded for the Vixens but Fever continued firing, pushing ahead to enter half time 38-26 in front with relentless pressure in defence and on the scoreboard. 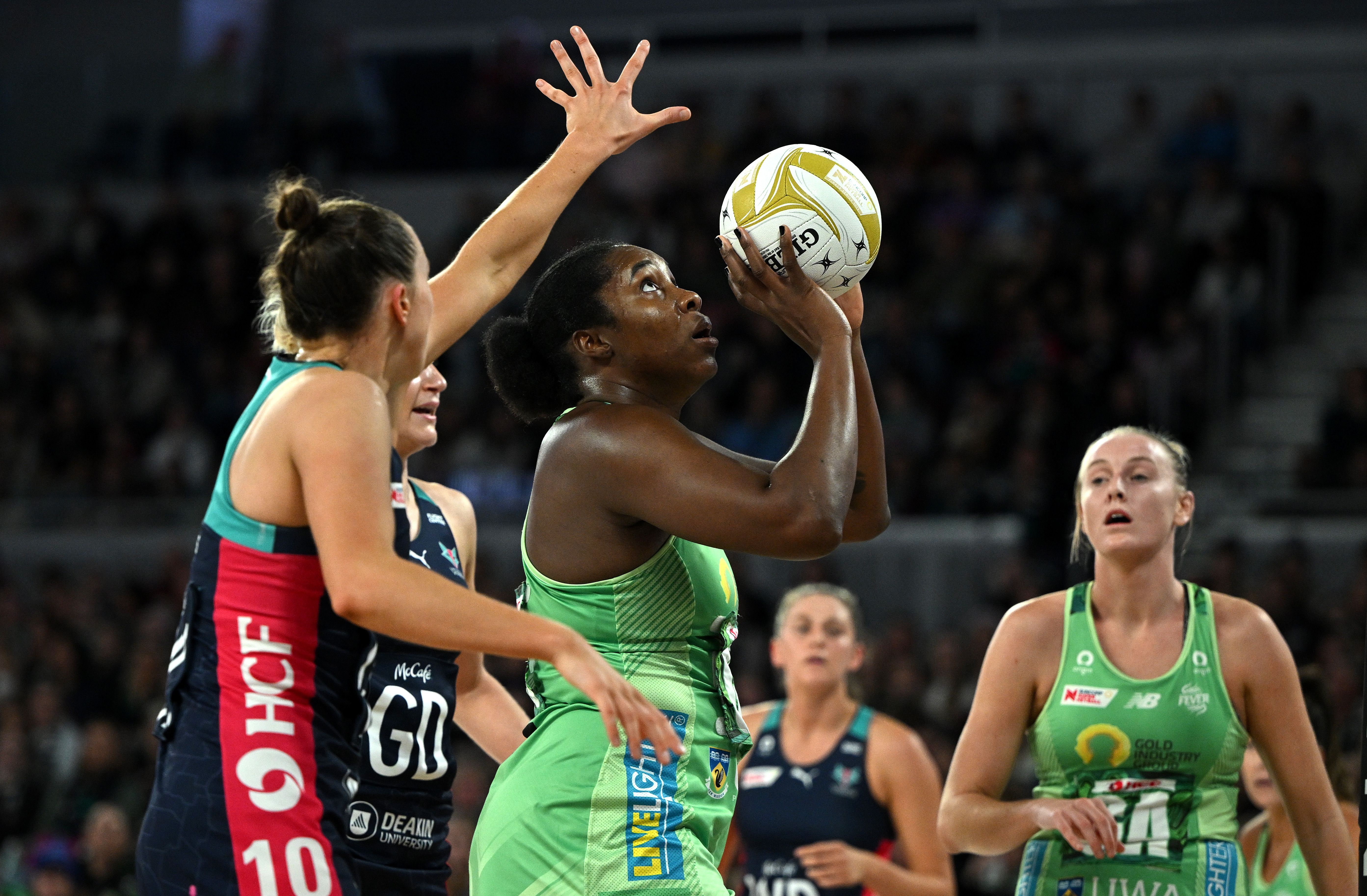 Fever picked up where they left off, moving the ball patiently to the circle edge while continuing to disrupt the Vixens in defence, increasing their lead to 16 early in the third. Fever carried their momentum through to the power five and built a 19-point lead before Rahni Samason went on a run of 4 Suncorp Super Shots to help reduce the margin to 14 at the last break, 56-42.

Both teams traded goals to start the fourth quarter before turnovers created by Aryang and Bruce helped Fever move ahead by 18. Samason and Austin combined for another 6 Super Shots in the final five minutes to cut Fever’s lead in half but it was too little, too late for the home side, with Fever holding on tight to secure a memorable 71-62 victory. 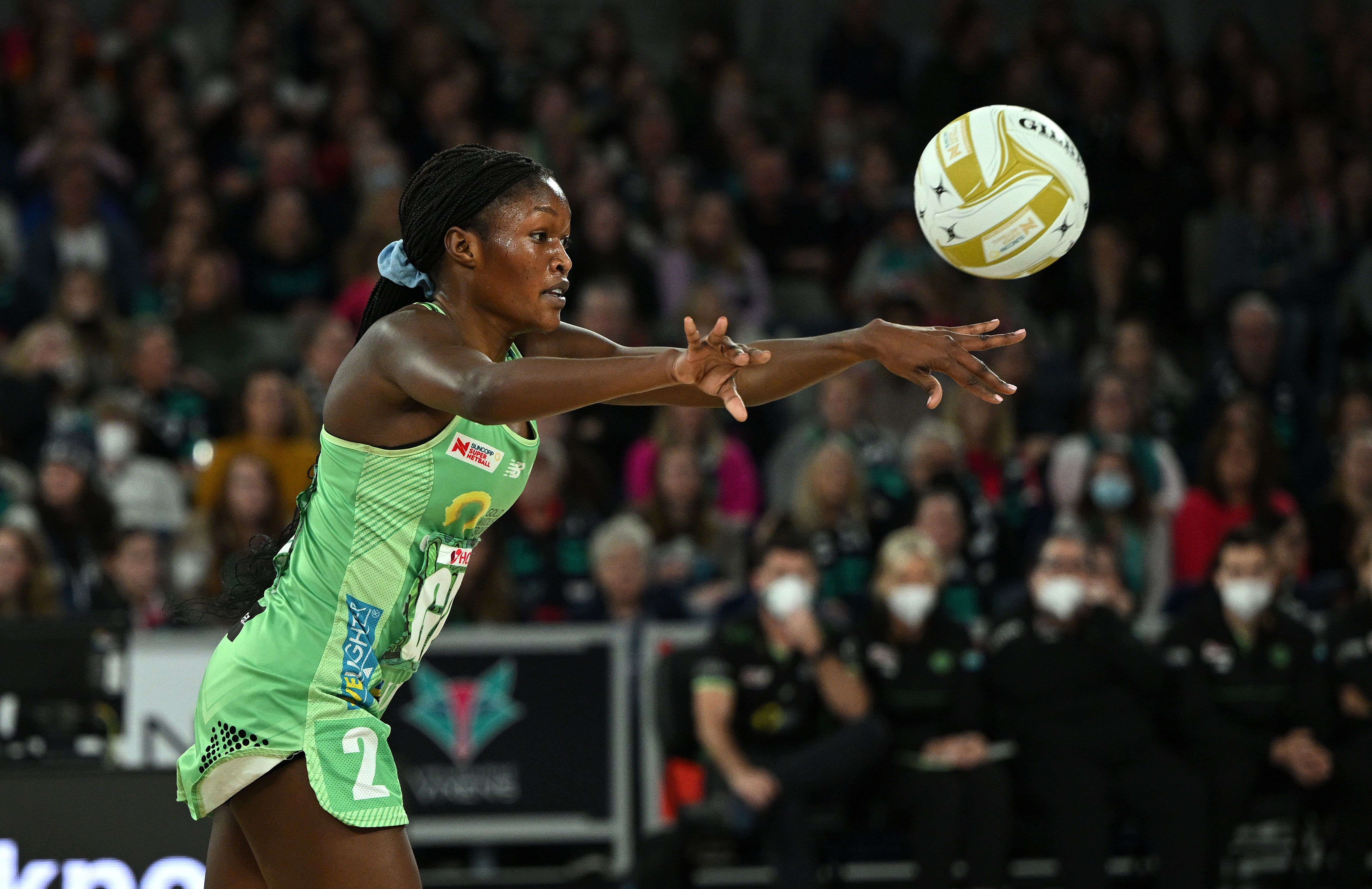