Broadcast: From 1.35pm(wst) on Foxtel, Kayo and Kayo Freebies 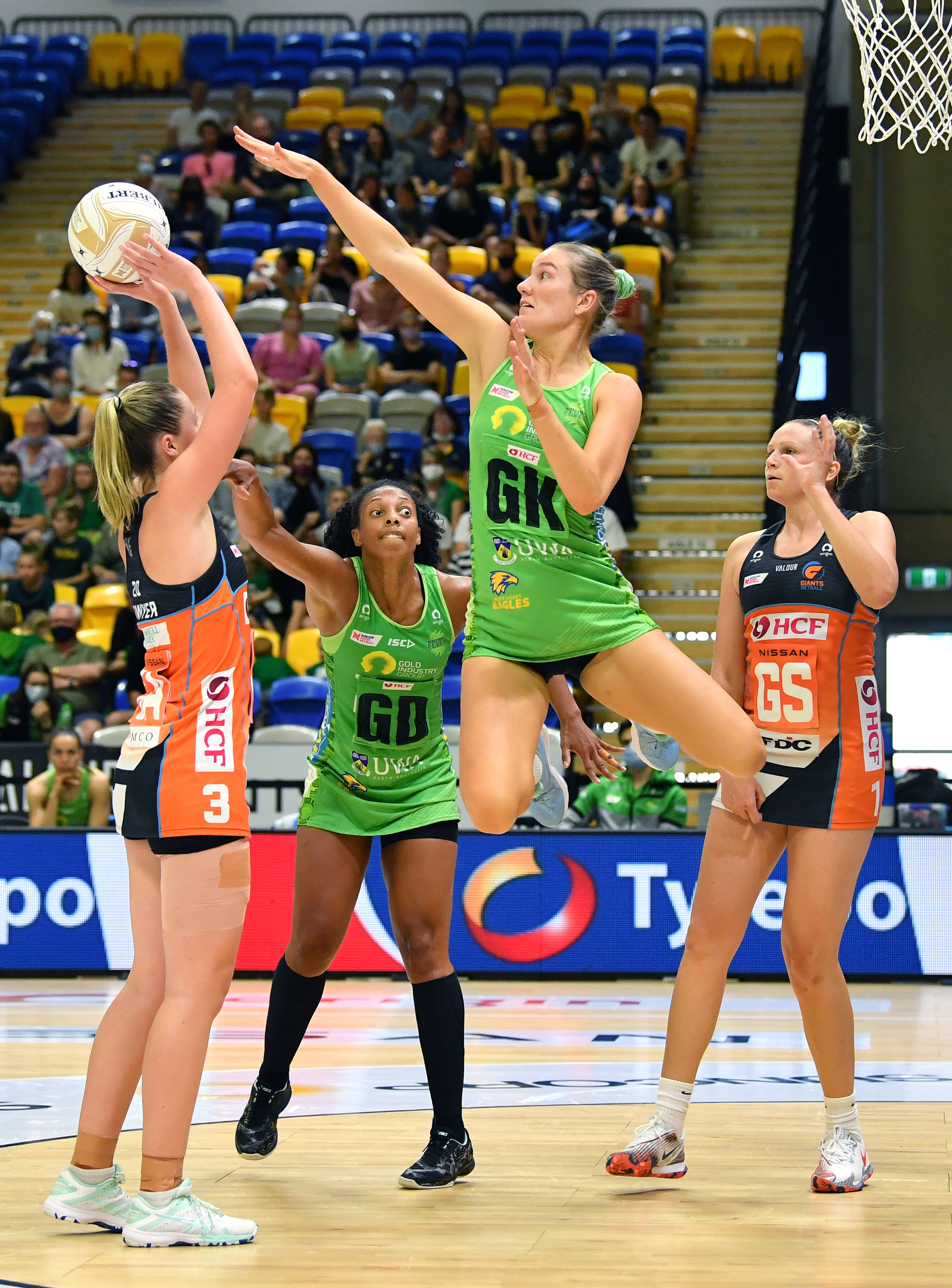 West Coast Fever head east for their fourth away game in as many weeks to take on the sixth-placed Giants at Ken Rosewall Arena.

Both teams are coming off Round 5 wins, with Fever claiming an 18-point victory against NSW Swifts and Giants defeating Collingwood by 15 points.

The last time the two teams met in an SSN fixture saw the Giants victorious by three points in the 2021 Preliminary Final at USC Stadium on the Sunshine Coast.

Five of the players named this week in the Origin Australian Diamonds Commonwealth Games squad are set to take the court in this match.

Stats category leaders for each team after Round 5 the 2021 Suncorp Super Netball Season.