The 17-year-old sister of current Fever player Sunday Aryang won the Medal for the fairest and best player in the Gold Industry Group Western Australia Netball League in 2021 after starring at Goal Defence for ECU Souwest Jets.

She polled votes in eight of the 14 rounds, finishing with a total of 18.

Memberships for the 2022 season are available now. CLICK HERE for more information. 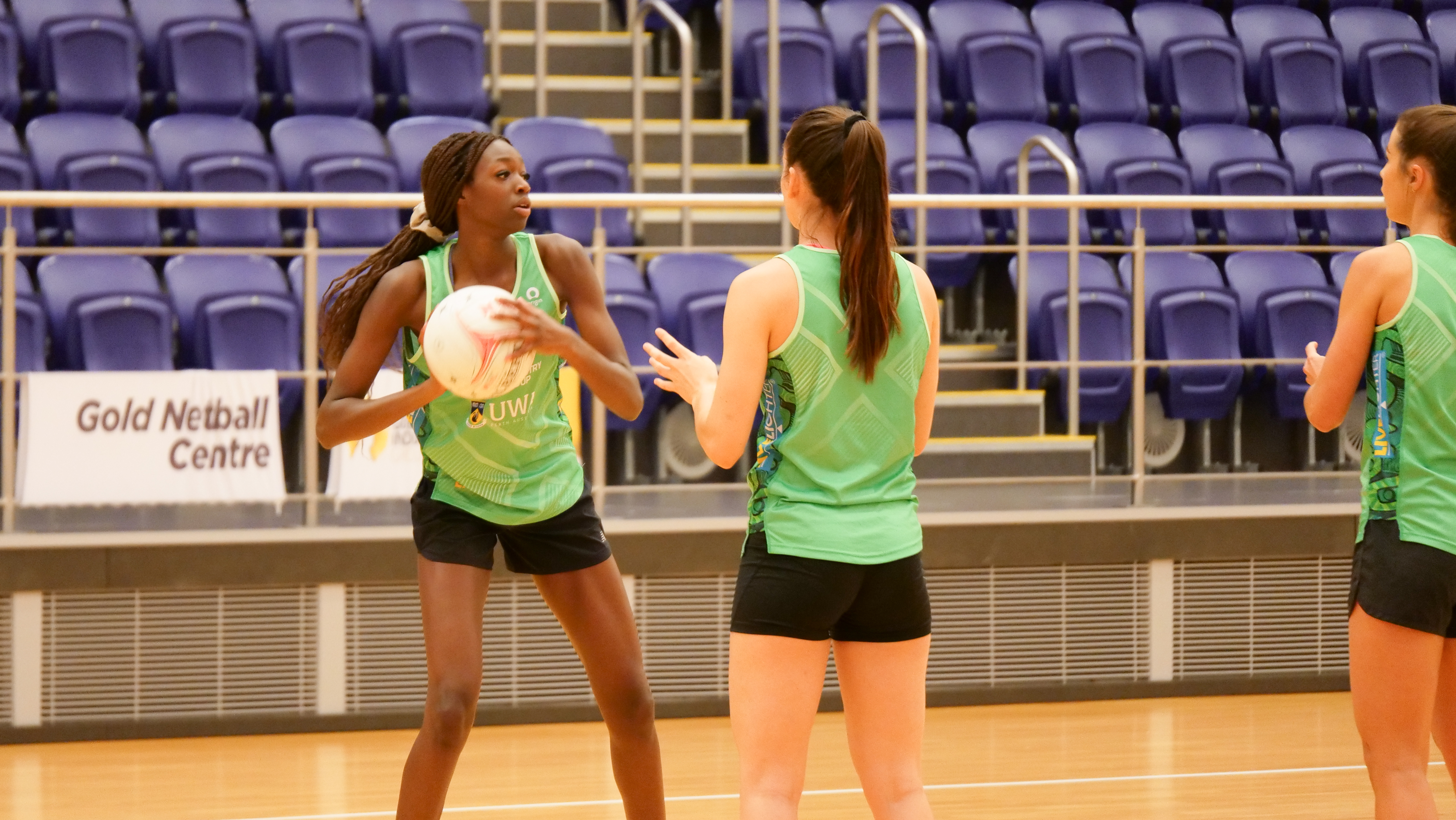