The English international has played 90 Suncorp Super Netball games for the Fever since joining the club in 2017, and previously played 9 games for Canterbury Tactix in the ANZ Championship between 2011 and 2012. 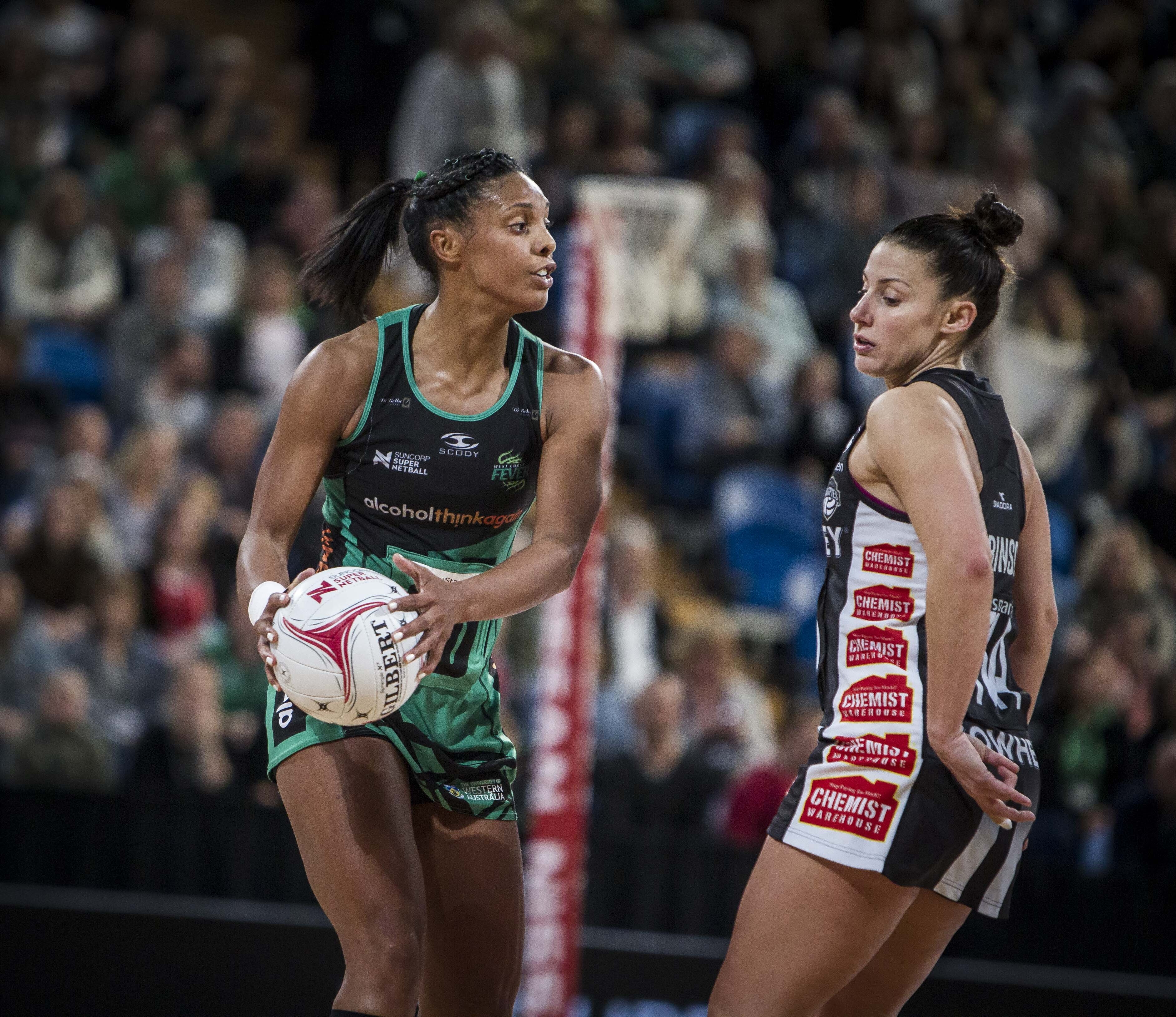 Stacey in action during her first season with West Coast Fever in 2017.

Francis-Bayman said she was proud to reach the milestone ahead of this weekend’s Round 14 SSN fixture and looking forward to enjoying the moment with the Green Army.

“To make 100 is incredibly special, especially given that 90% of them have been here with the Fever,” she said.

“Of those 100, I think definitely the Grand Final and being able to host the Grand Final with Fever a few seasons ago is absolutely a career highlight… now I’m hoping to finish this year with an SSN Grand Final Premiership.”

“I feel like this season has been another rollercoaster and to have been involved in every game so far is incredible and for it to culminate in 100 games in Round 14 of the season is amazing.

“I will absolutely relish every single second of being able to walk out in front of the home crowd this weekend in the last round of the 2022 season.” 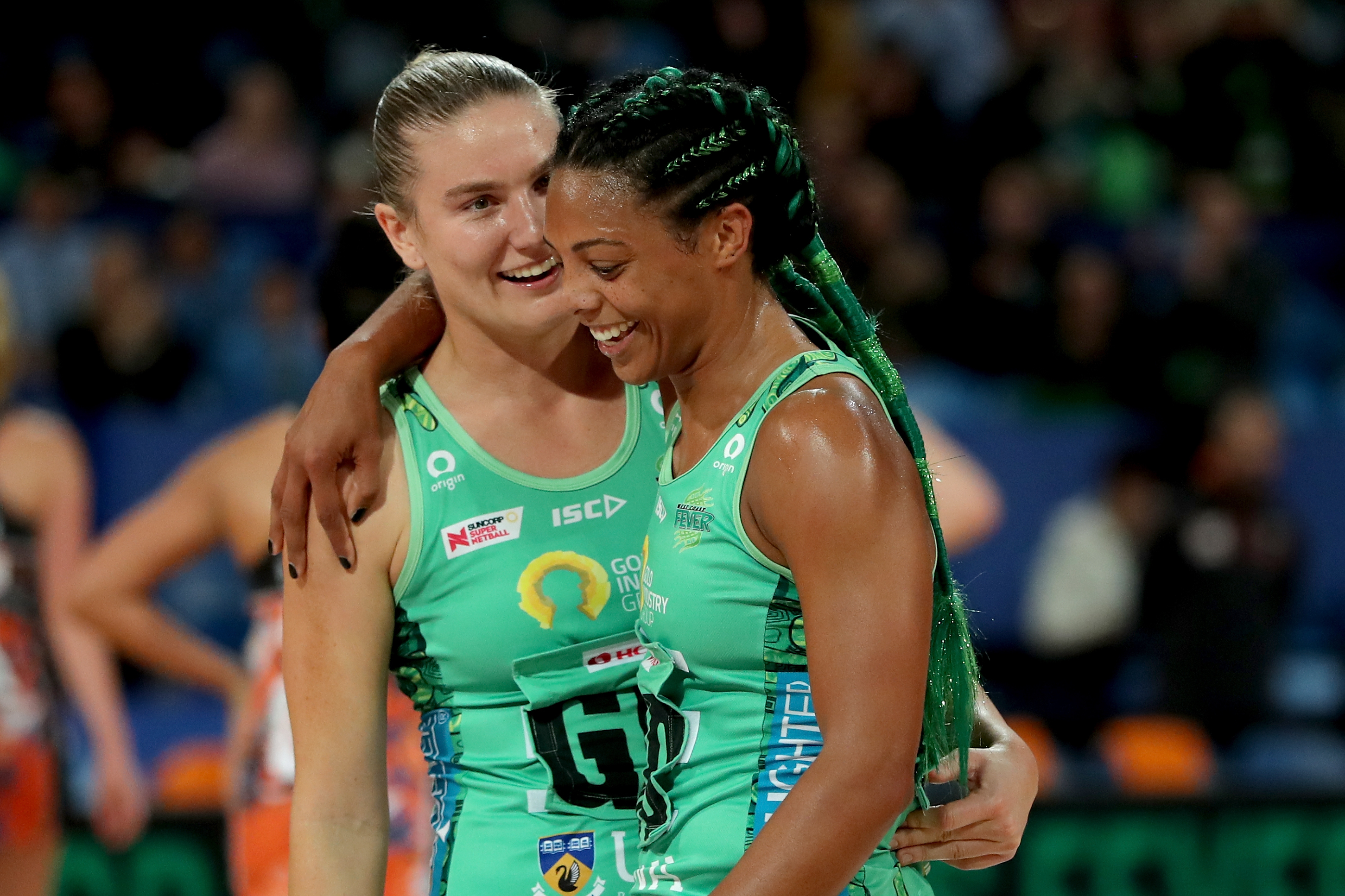 In addition to the 99 National League games Francis-Bayman has played in Australia and New Zealand, she has also represented England on 77 occasions and played in the UK Netball Superleague for Team Bath for 10 years and Yorkshire Jets for a season in an impressive career that has spanned 17 years.

Francis-Bayman made her senior debut for England in September 2010 against Jamaica after previously representing her country at under-17, under-19 and under-21 levels.

She was also a member of the England teams that won bronze medals at the 2010 Commonwealth Games, the 2011 and 2015 Netball World Cups, and the winning 2011 World Netball Series team.

She said she hoped her contribution both on and off the court would create a lasting legacy.

“I think what I’ve come to realise is I have a really great story, I’ve had an incredible journey, and I think I have the confidence and ownership around the person that I am and what I stand for.

“I’ve been very mindful over the past couple of seasons to really step into that advocacy space, to push and be proud of being a member of the LGBTQ+ community, having incredible pride and ownership over my mixed-race background and diversity. It’s been an incredible part of the journey.”

CLICK HERE to leave Stacey a personal message of congratulations. 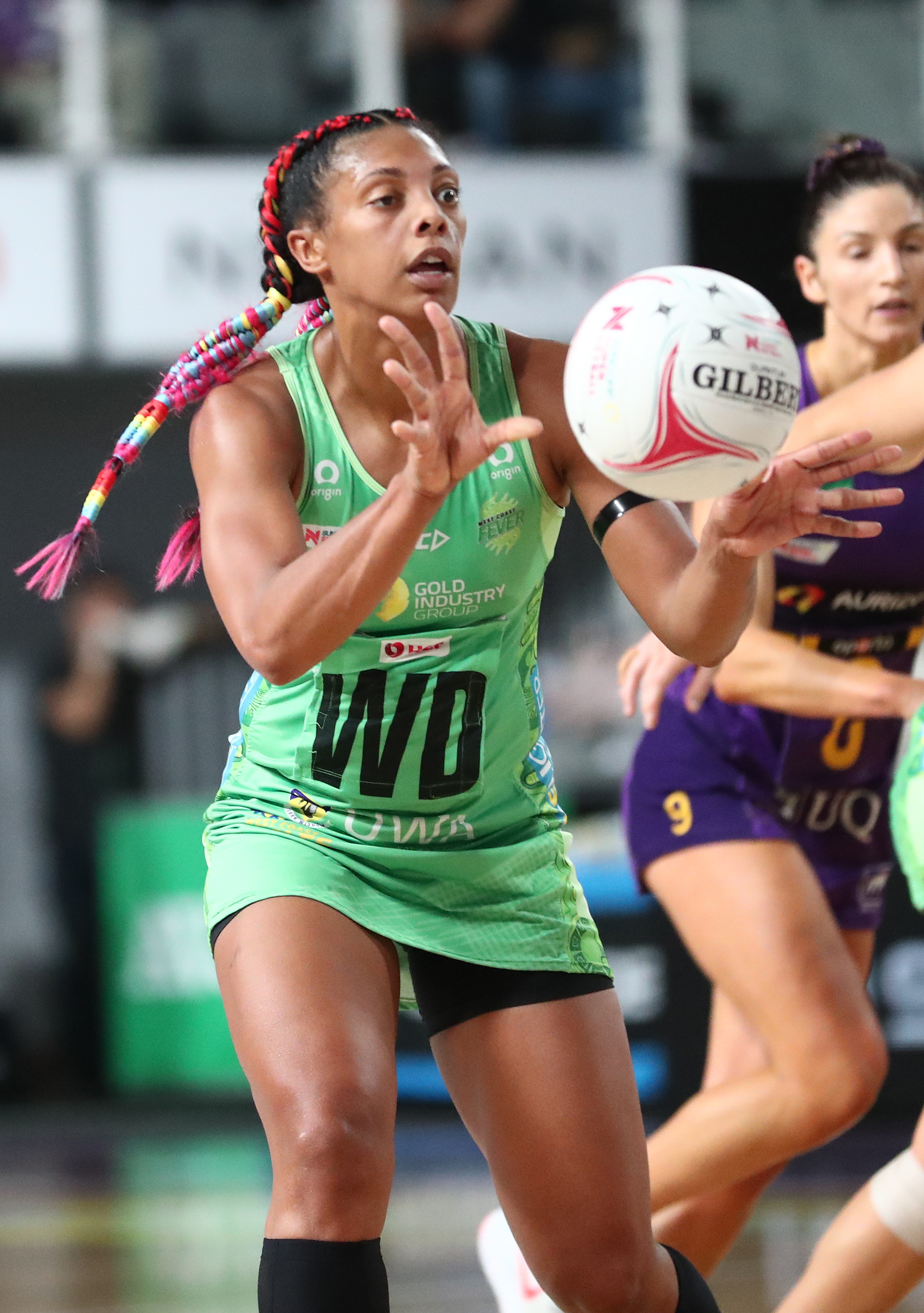