West Coast Fever held off a late surge from the Sunshine Coast Lightning in front of their home crowd to secure a 74-65 win in their Round 9 Pride Match on Saturday.

Lightning won the opening term before Fever came out firing in the second to set up the win with a dominant 22-11 quarter.

Lightning fought back in the third and fourth quarters to move within striking distance, but Fever were able to respond on each occasion to maintain control and run out 9-point winners.

After leading by as much as 12 points, Fever left the door ajar for the Lightning in the fourth quarter, when a series of turnovers saw the momentum begin to shift.

A Dan Ryan timeout allowed Fever to settle and gave them the confidence to regain their composure for the remainder of the game, with Fowler scoring her 66th goal without a miss to be named match MVP.

At the other end of the court, Captain Courtney Bruce had a big impact with 10 deflections, 9 gains and 5 intercepts, while Francis-Bayman was also influential with 3 intercepts and 3 gains. 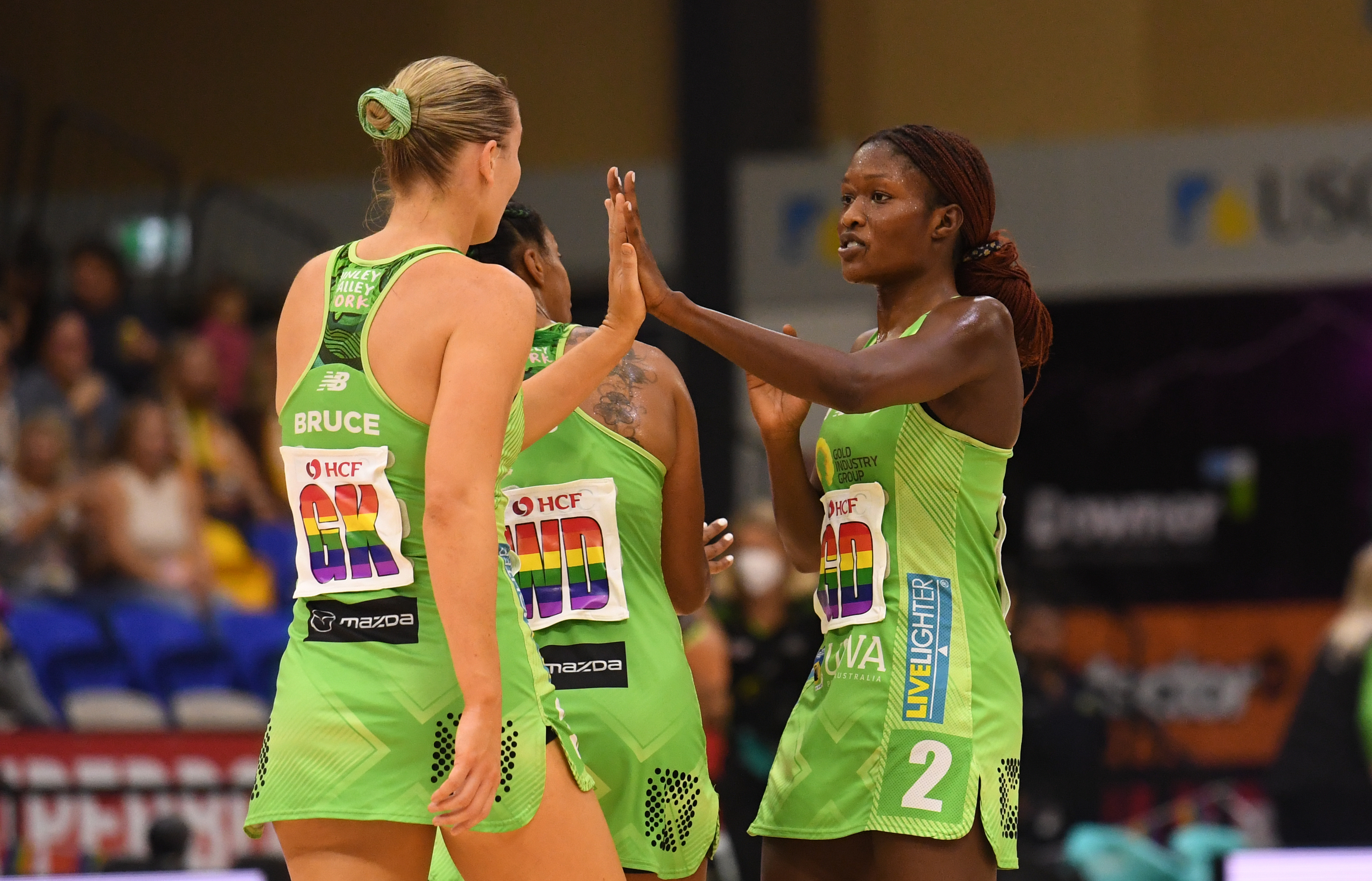 Nothing separated the teams in the opening five minutes until interceptions by Bruce and Aryang helped Fever go 4 goals up at the midway point. Three Steph Wood Super Shots eliminated the margin early in the power five and then put Lightning a point ahead at the first break.

The defensive pressure of Bruce, Aryang and Francis-Bayman, combined with the midcourt creativity of Simmons and Pitman to feed Cosh and Fowler, saw Fever build a 5-point lead to start the second term. They extended that to 7 heading into the power five and after restricting the influence of Wood, a Cosh Super Shot saw Fever head into half time 40-30 in front. 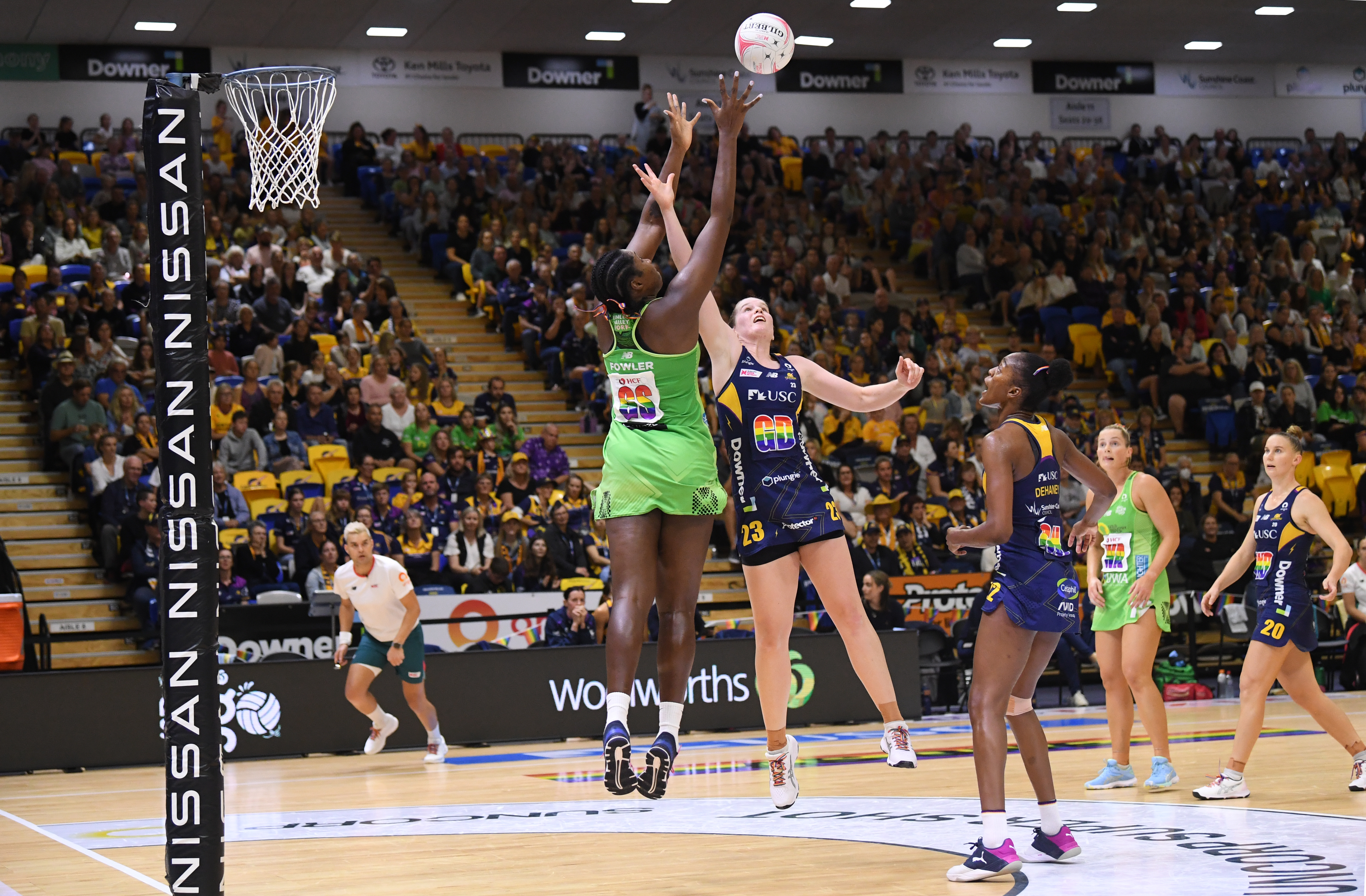 Lightning restructured and fought hard to commence the second half, reducing the margin to 7. Sasha Glasgow and Alice Teague-Neeld entered the contest at Goal Attack and Wing Attack midway through the quarter. Lightning gathered momentum in the power five with Batcheldor shooting a pair Super Shots to bring her side back to within three before Fever settled to reinstate a 7-point lead at three-quarter time 56-49.

Fever moved ahead by 10 in the opening minutes of the fourth quarter but some costly turnovers allowed Lightning to peg that back to 6 and stay within striking distance. Fever called a timeout and returned with composure to control the tempo heading into the final five minutes, where they pushed ahead to seal the win.