Fever led from start to finish in the Minor Semi-Final but were challenged byy Lightning throughout the contest, particularly in the third quarter when Fever’s advantage was reduced to just one goal.

However, Fever, who have not lost a fourth quarter this season, regained control and finished the game strongly to record a memorable eight-goal win.

Captain Courtney Bruce had another outstanding game in defence with three intercepts, six deflections and eight gains. Sunday Aryang had two deflections and three gains, and Stacey Francis-Bayman a gain, a deflection and an intercept. 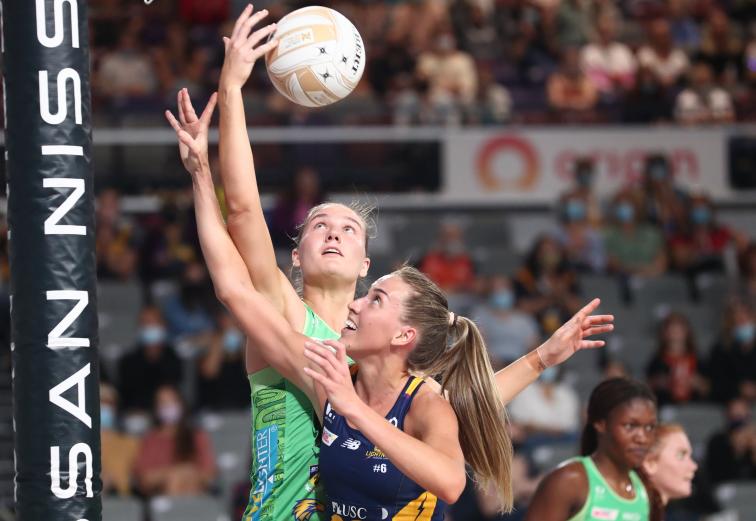 The game started with quick ball movement to Fowler and an early intercept from Bruce, seeing Fever build an early eight-goal lead before Lightning lifted their intensity to reduce the margin.

The Lightning defenders double-teamed Fowler to hold her to 11 goals for the opening quarter, but Teague-Neeld was able to keep the scoreboard ticking over with four goals and a pair of super shots to see Fever lead 19-16 at quarter time.

Fever came out firing in the second quarter, with Bruce continuing to make defensive intercepts and Fowler and Teague-Neeld converting at the other end to extend the margin to nine.

Three super shots from Steph Wood kept Lightning in the contest and they brought the margin back to seven for a 40-33 score line at half time.

Lightning gathered momentum and then took control in the third quarter to out-score Fever by five goals and close the gap to two heading into the fourth quarter, setting the scene for a big finish with Fever only in front 54-52.

Fever showed their grit and determination in the final quarter, pushing ahead to a nine-goal lead with Fowler and Glasgow combining well in attack as the game entered the final five minutes.

Another three super shots from Wood kept Lightning’s hopes of a comeback alive but Fever weren’t to be denied, holding their composure to run out 75-67 winners and earn a place in next Saturday’s Preliminary Final against Giants. 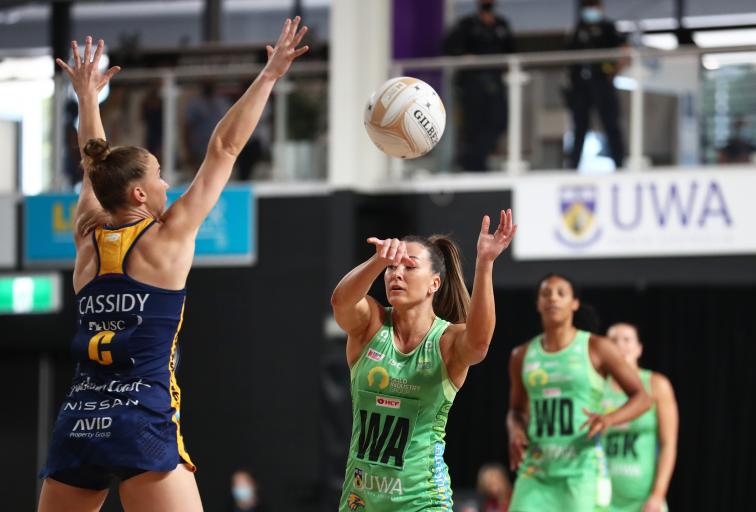