West Coast Fever fell just one-goal short of the Giants in a thrilling game at Ken Rosewall Arena, digging deep in the second half and fighting to the finish in an exciting display of Suncorp Super Netball.

Fever showed great determination in the absence of key players Jess Anstiss and Sasha Glasgow due to Covid-19 health and safety protocols, with all 10 players taking the court during the course of the game to play their role in a high-pressure contest.

Zoe Cransberg and Chelsea Pitman were elevated from Fever’s extended squad as temporary replacements for Anstiss and Glasgow.

Pitman entered the game in the second half at Wing Attack and had an immediate impact, using her experience and composure to help Fever take the lead for the first time in the third quarter. 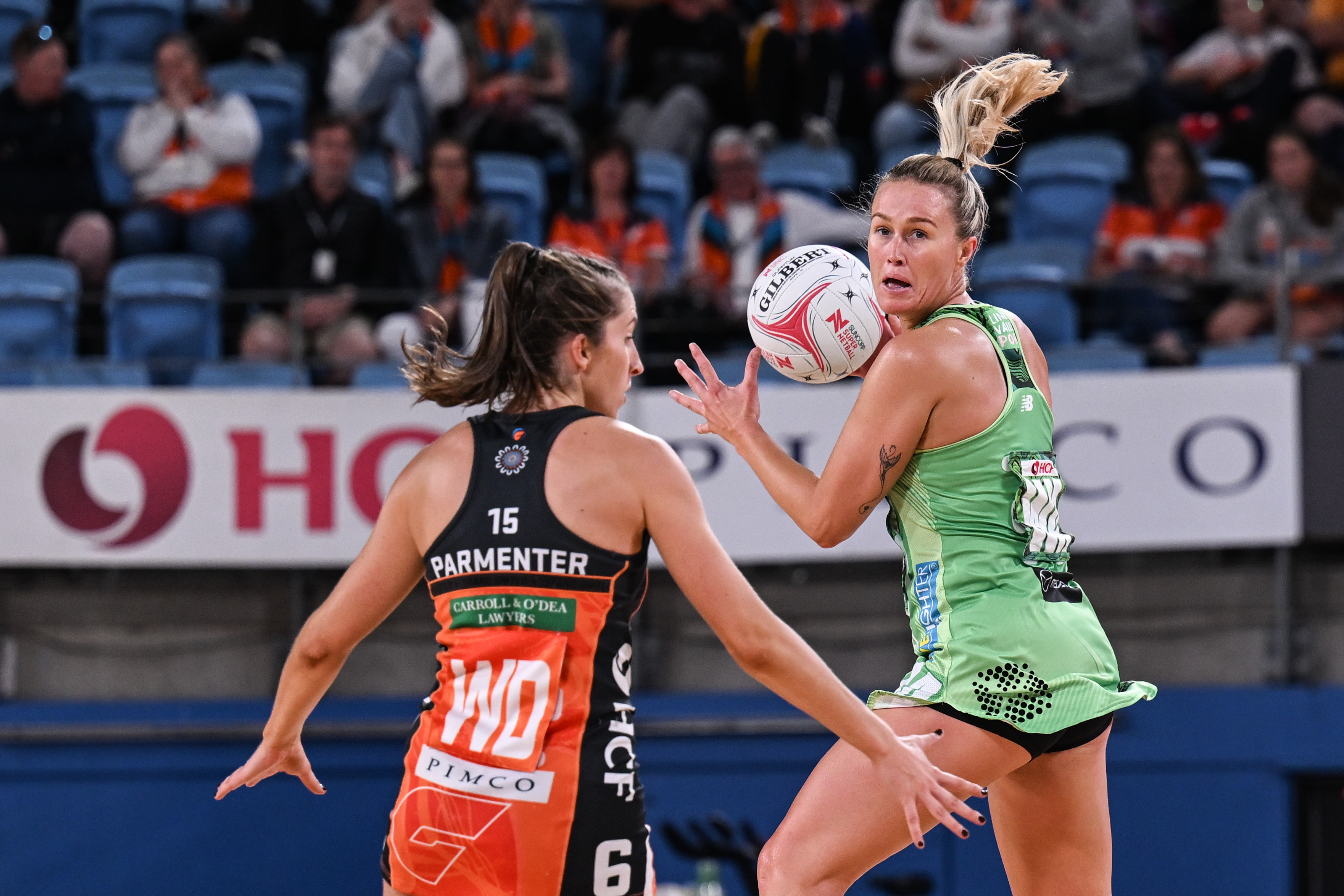 Alice Teague-Neeld was also a key contributor at Goal Attack in the absence of Glasgow, recording 28 assists from 33 feeds and slotting five Suncorp Super Shots to complement Jhaniele Fowler’s 62 goals.

Zoe Cransberg made her SSN debut after entering the game at Centre in the second quarter and contributed well in the midcourt.

Stacey Francis-Bayman set the tempo with an early deflection for Fever to help them go three goals up in the first five minutes. However, some wayward long-range passing into the attacking circle resulted in turnovers, giving Giants the opportunity to score five consecutive goals and move ahead by four halfway through the quarter. A Teague-Neeld Super Shot and 14 goals for the quarter from Fowler helped Fever narrow the margin before Sophie Dwyer reinstated a four-point lead for Giants with two Super Shots of her own. 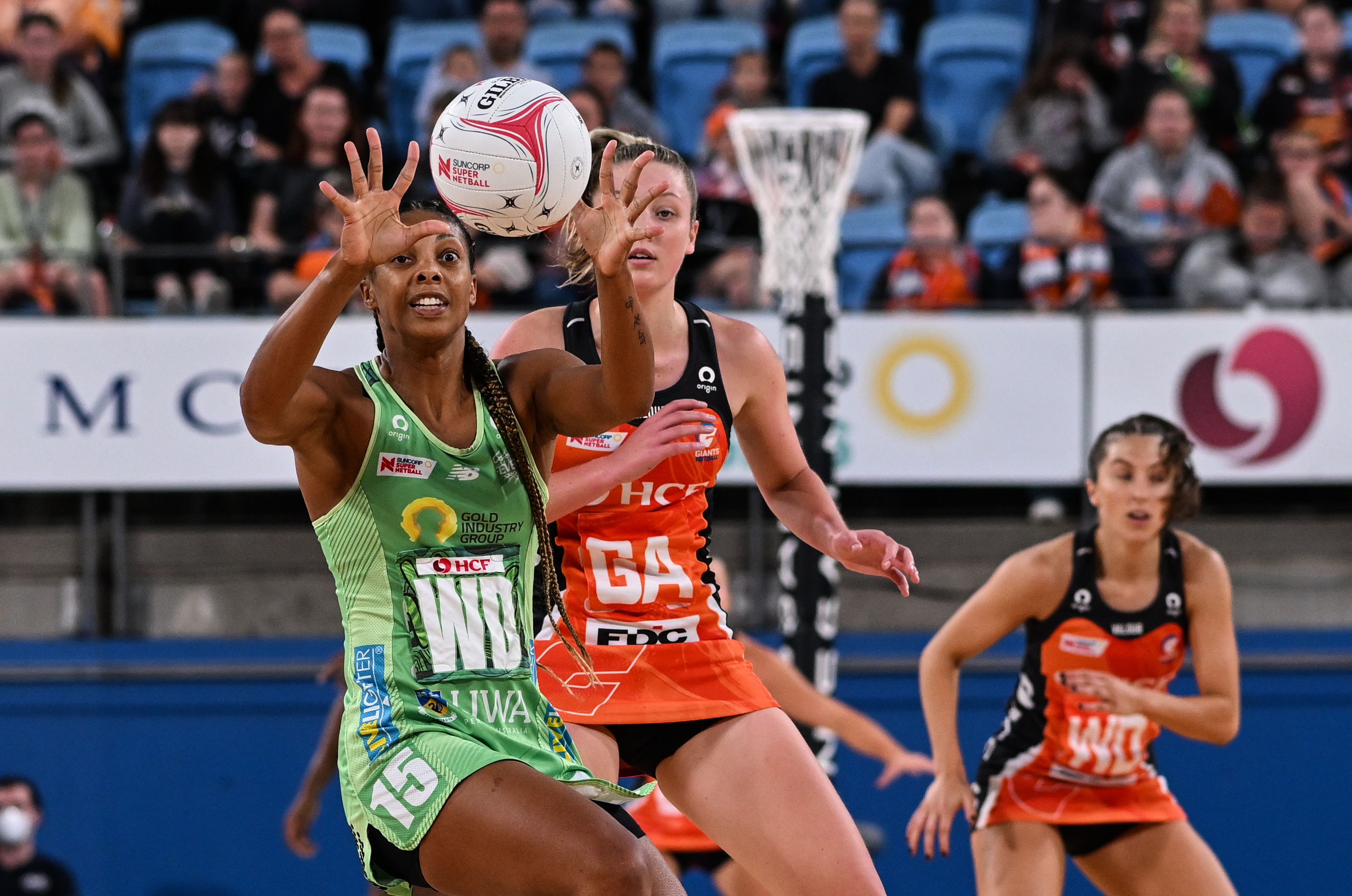 Giants carried their momentum into the second quarter and extended their lead to seven. Cransberg entered the game at Centre and two athletic intercepts from Sunday Aryang helped to repel the Giants attack and narrow the margin to four. Giants kept applying scoreboard pressure in power time and pushed their lead back out to seven before a Teague-Neeld Super Shot just before the halftime whistle brought the margin back to five, Giants leading 38-33.

Pitman started the third quarter at Wing Attack and combined well with Simmons at Centre to help reduce the margin to one point with well-timed feeds to Fowler. Aryang, Bruce and Francis-Bayman continued applying great defensive pressure at the other end of the court to keep Fever in touch heading into power time. Rudi Ellis brought fresh energy to the Goal Keeper position and Bruce moved out to Goal Defence for the final five minutes to lock down the defensive circle. Fowler scored her 49th goal without a miss and Fever hit the front with a minute remaining before another Teague-Neeld Super Shot put them up by three 58-55.

The Giants kept fighting in the fourth quarter and reclaimed the lead before moving two goals in front. Dan Ryan restructured Fever’s defensive end again, with Bruce returning to Goal Keeper and Aryang to Goal Defence. Both teams continued trading goals, with the Giants maintaining their two-point lead heading into the power five. Fever levelled the scores and then the lead changed hands throughout the dying minutes before the Giants managed to get in front and slow down play to secure a 74-73 win. 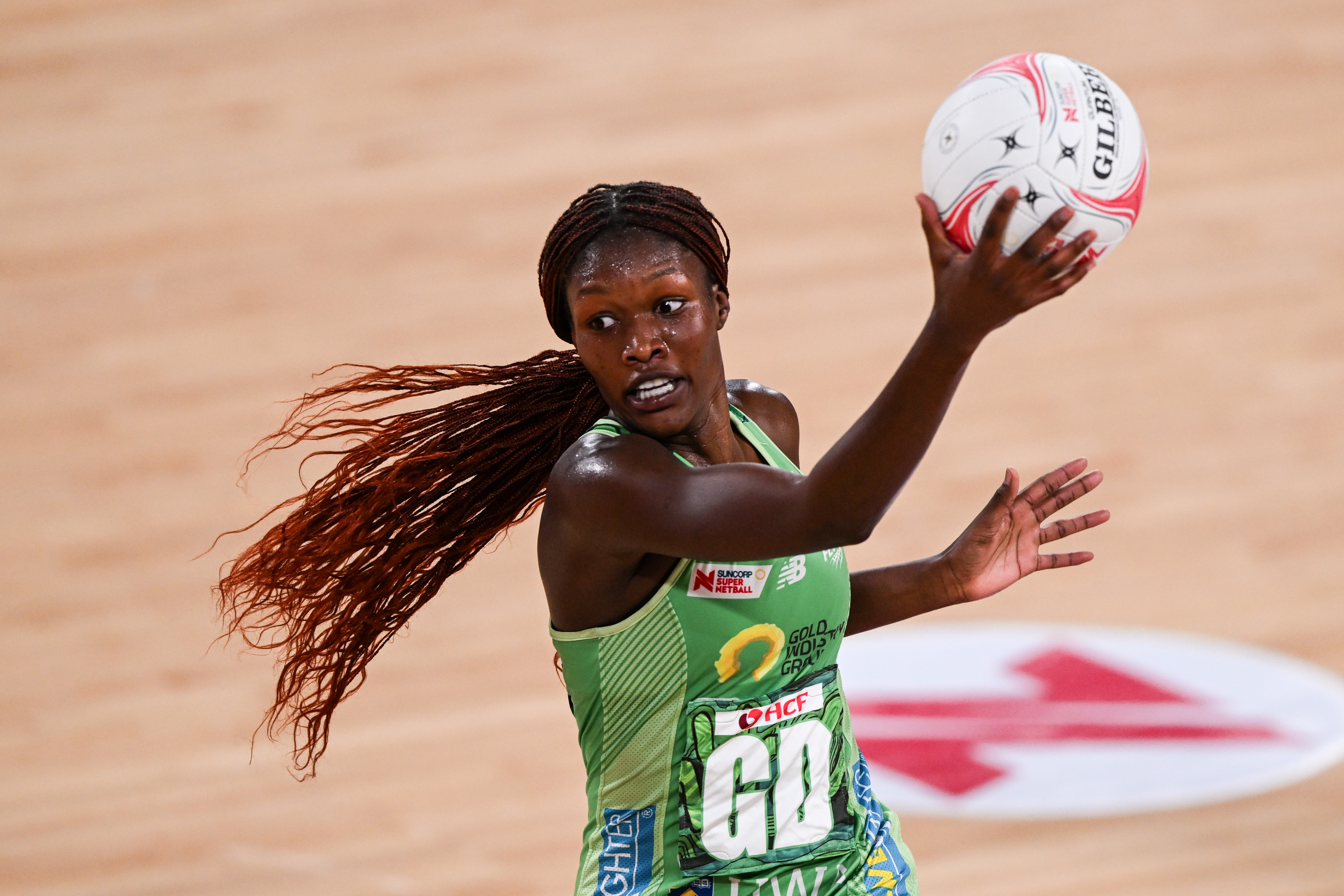 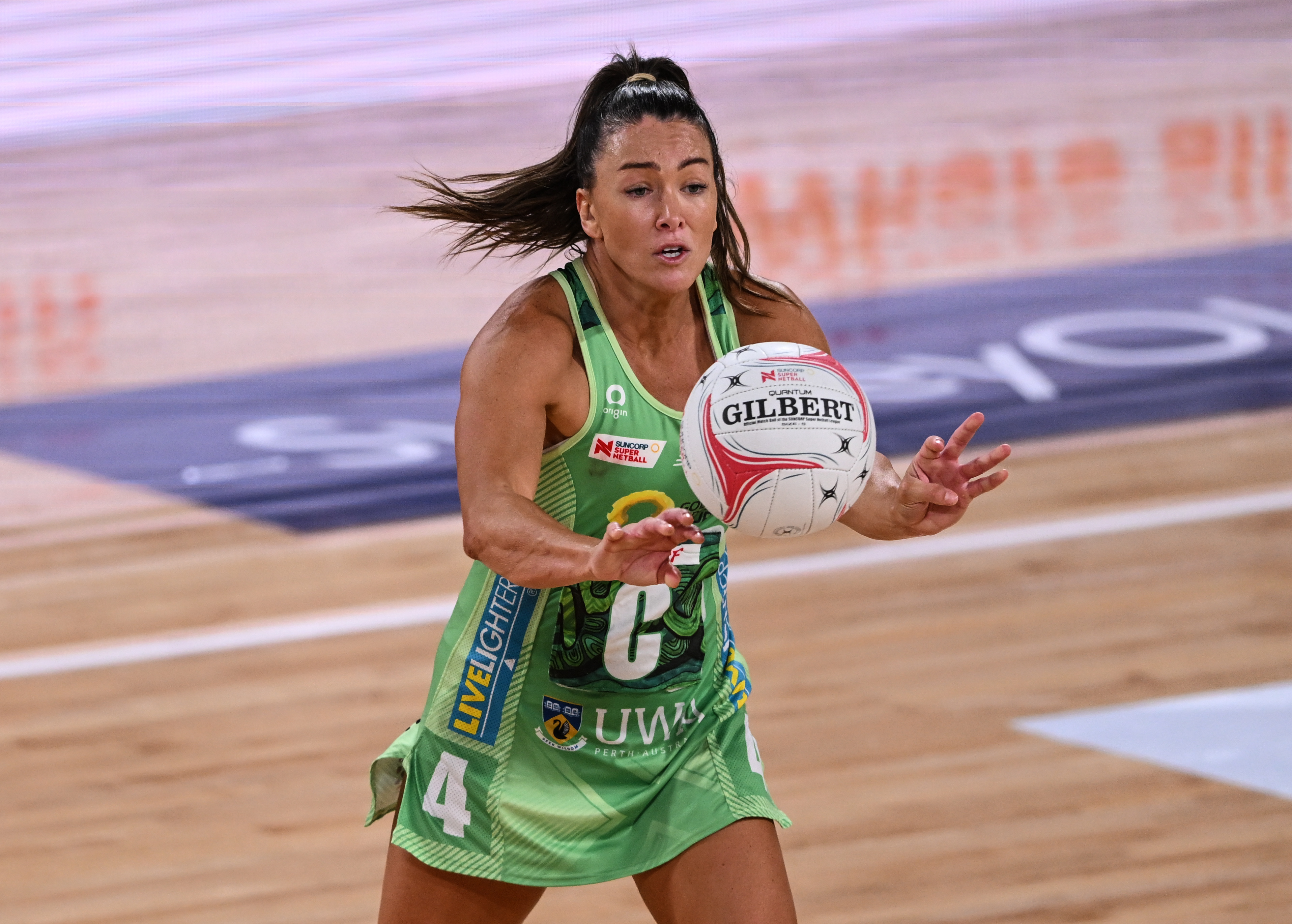