Fever trailled at each break and were down by 7 points heading into the last quarter before mounting a spirited comeback and outscoring the Vixens 12-7 to close the margin to 2 points in the final stages of the game.

Fever had a chance to level the scores after forcing a turn-over with less than 30 seconds remaining, but turned the ball over in transition, seeing Vixens hold on for a hard-fought 45-43 win.

Verity Simmons and Jess Anstiss both had 7 goal assists playing through the mid court, while Chelsea Pitman recorded 5 after entering the game at Wing Attack in the fourth quarter. 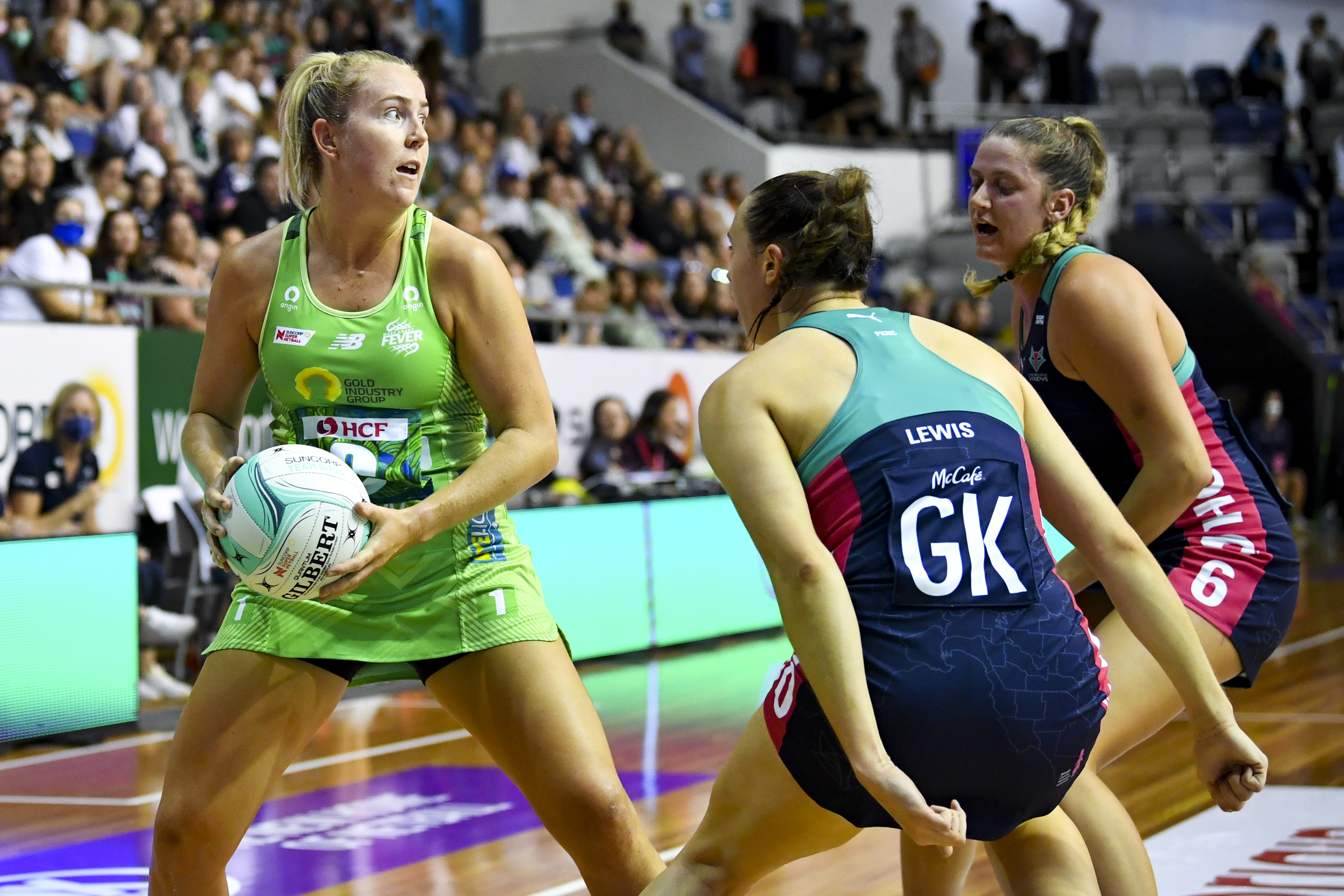 Fowler and Glasgow both shot flawlessly in the first quarter to combine for 14 points, however 10 goals and three super shots from Vixens Goal Shooter Rahni Samason helped her side push ahead by 2-points at quarter time.

The Vixens continued applying strong pressure in the second term, restricting Fever to just 7 goals while increasing their advantage by the same amount to lead 28-21 at half time.

The tight contest continued in the third quarter, with both sides scoring 10 points and the margin remaining at 7 heading into the final term.

Fever coach Dan Ryan switched up the structure to start the fourth quarter, with Zoe Cransberg coming on at Centre and Pitman at Wing Attack, while Bruce and Ellis combined in the defensive circle.

Fever closed the gap to 2 points before falling just short in the dying seconds.

Vixens Centre Kate Moloney was named Player of the Match. 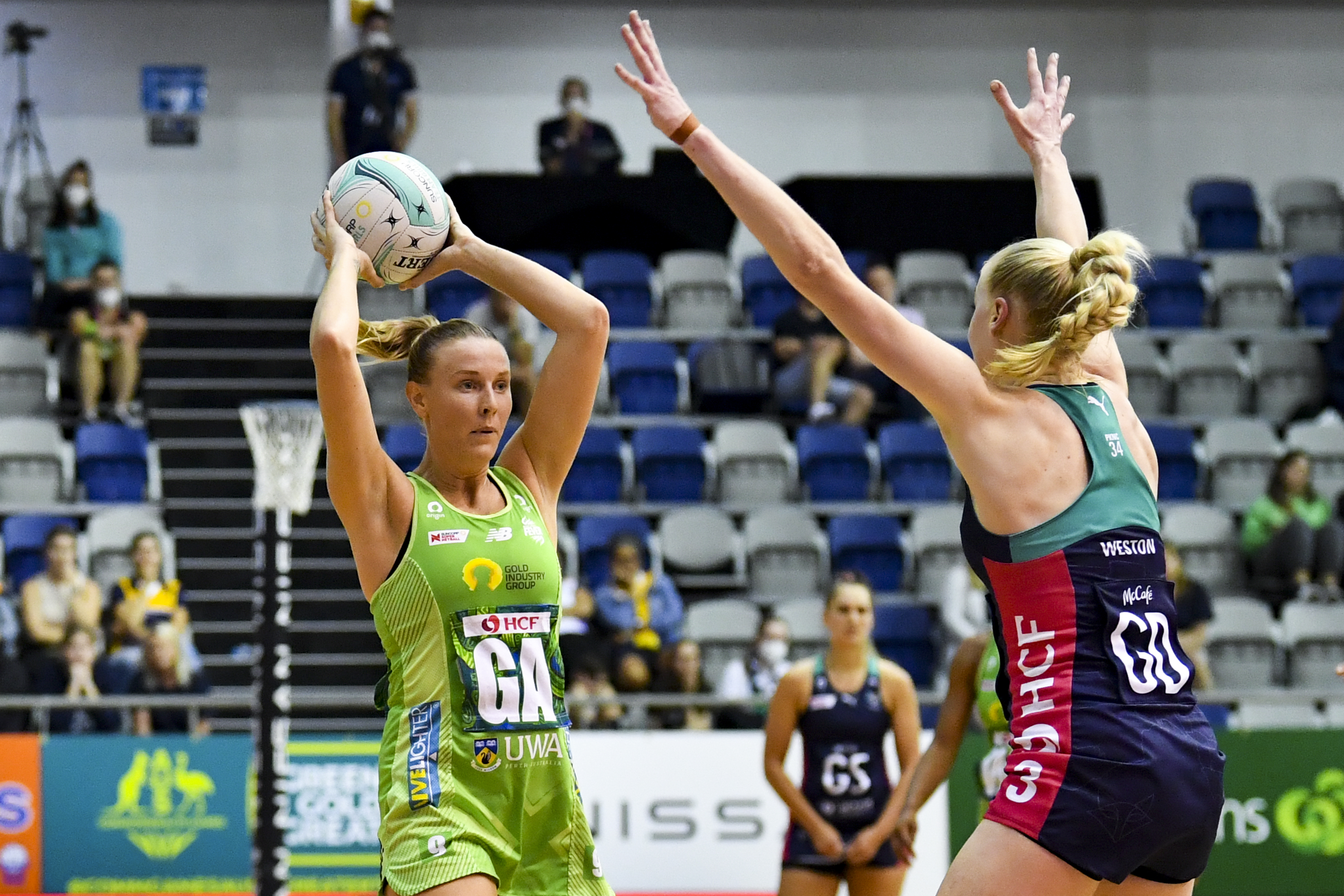