West Coast Fever will play in tomorrow’s Team Girls Cup grand final after remaining undefeated throughout the Pool games with a 50-40 win over Collingwood.

Fever defeated Giants on Friday and Thunderbirds on Saturday before meeting Collingwood in their final Pool B game in Melbourne on Saturday night.

Fever commenced the game with a familiar starting line-up; Jhaniele Fowler and Sasha Glasgow in the shooting circle, Verity Simmons at Wing Attack, Jess Anstiss in Centre, Stacey Francis-Bayman at Wing Defence and Sunday Aryang and Courtney Bruce at the defensive end.

With Fowler on target early and Glasgow slotting a pair of Suncorp Super Shots, Fever took a 14-9 lead into the first break.

They increased their advantage to 9 midway through the second term and with Bruce, Aryang and Francis-Bayman applying great pressure in defence, they maintained an eight-point lead at the main break.

Collingwood came out firing in the third quarter and outscored Fever 13-9 to draw level before a late Suncorp Super Shot from Teague-Neeld helped Fever rebuild a four-point buffer before the three-quarter time break. 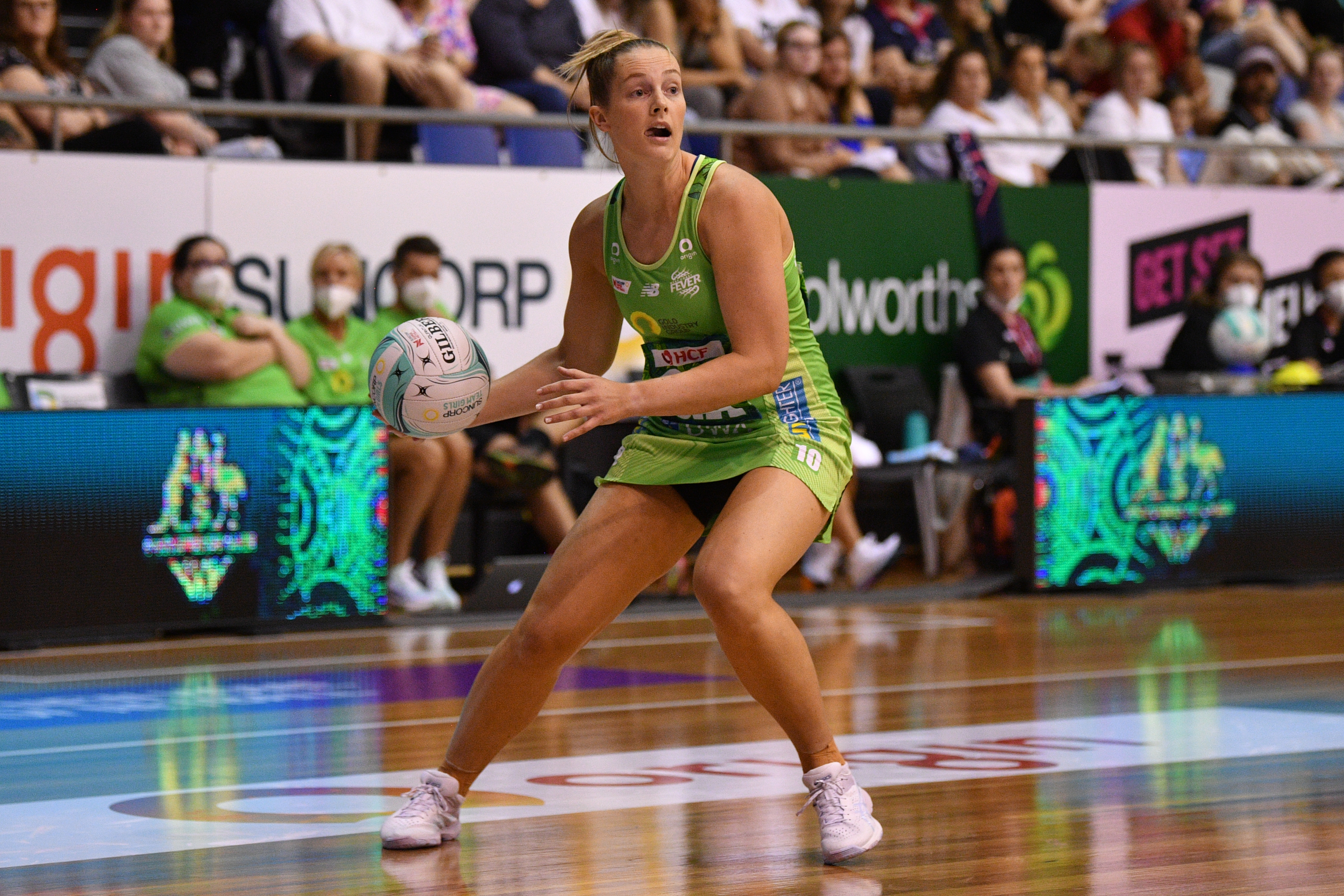 Fever put their foot down in the fourth quarter and pushed ahead to claim the 10-point win, with Simmons leading the charge to finish with 21 assists from 27 feeds.

At the attacking end, Fowler notched up 36 goals at 95 per cent accuracy, while Glasgow shot a perfect 6/6 and 2/2 super shots. Teague-Neeld also contributed four goals and a pair of super shots after entering the game in the second half.

The Grand Final will be played at 1.30pm WA time on Sunday, with Fever’s opponents to be finalised after the completion of Pool A games on Saturday night.