I am in my sixth season of playing for West Coast Fever in the Suncorp Super Netball League and every season one thing has remained consistent… I have been in Perth on my own. That is, until now, as despite every hurdle life, Covid and our Australian visa application could throw at us, this season I am joined by my wife, Sara Francis-Bayman!

Having retired from playing netball at the end of the 2018 season, in 2019 Sara took up the role of Director of Netball for Loughborough Lightning, who play in the Netball Superleague competition in the UK. In her inaugural season Sara won Coach of the Year and the team were crowned the Fast5 All Star Champions. In 2020 she led the team to the semi-finals, prior to the season being abandoned due to Covid and then in her third season at the helm, Sara steered Loughborough to their inaugural title! At the end of last season Sara made the arguably crazy decision, to temporarily step down as Lightning Head Coach and Director of Netball to embark on an 18-month leave of absence.

When the opportunity arose for me to come out and play in SSN upon its inception six seasons ago Sara was nothing but supportive, whilst at the same time Sara took up a contract to play in the ANZ Championship in New Zealand and I encouraged her in equal measure. There have been many large and small decisions made by each of us since then and whilst we always talk about any opportunity that presents for us, with the unequivocal support of the other, we have made our decisions independently. 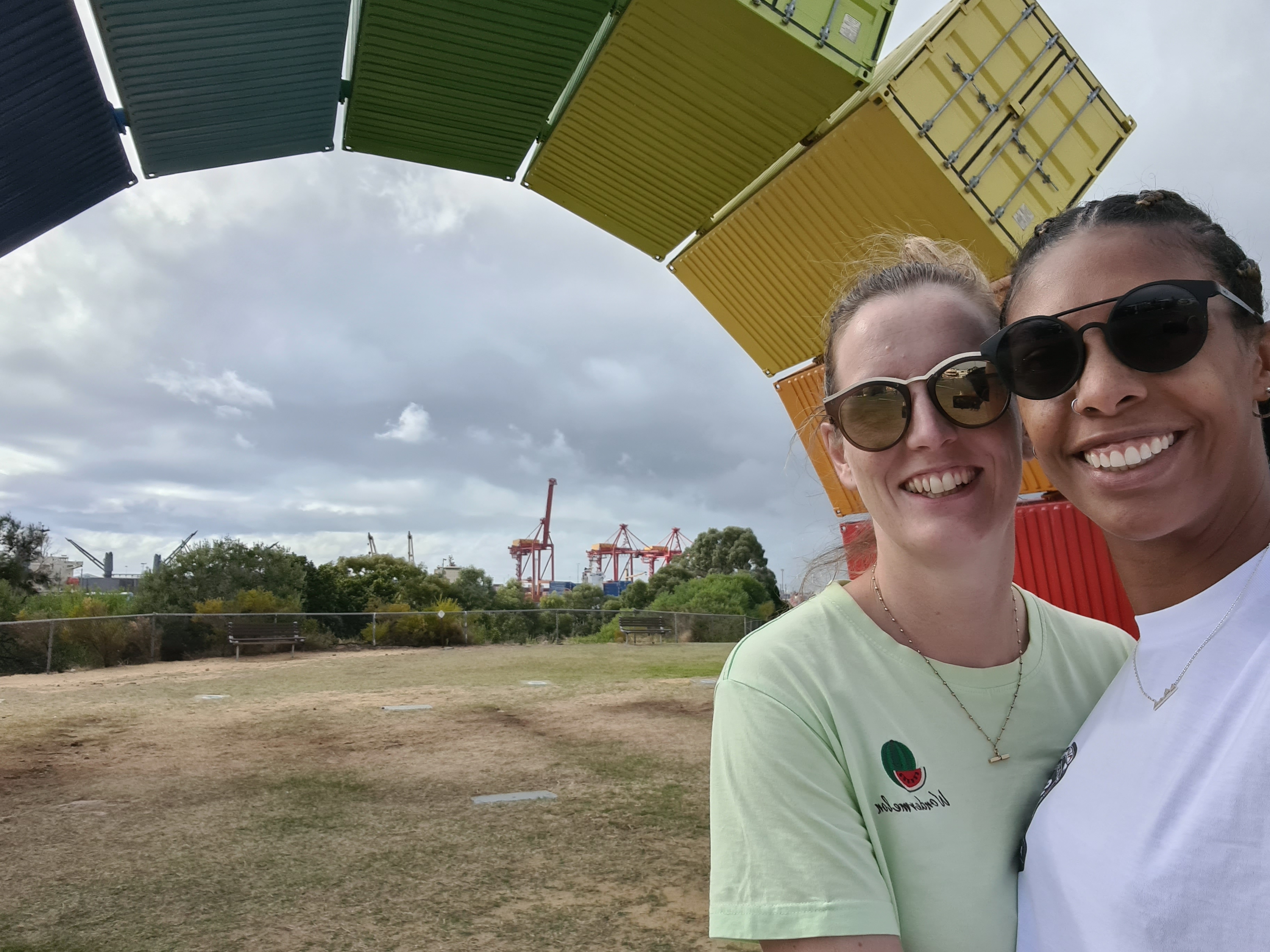 We were both mindful that the independent way in which we had been making decisions had no longevity for us as a couple and having married at the end of 2020, we were both clear that we wanted to start our marriage in a more united way. Knowing that it would mean compromises and sacrifices would have to be made by one or both of us to achieve that. As an athlete, I think you are always mindful that your window of opportunity is rather small in the grand scheme of life, and I realised that I was not ready to put myself in a less advantageous position or voluntarily cut my window prematurely short.

Although I had come millimetres away from going home over the past few seasons (for reasons both inside and outside of my control) I realised that I had a very clear vision of what I want to achieve at this latter stage of my career, where I would ideally be located to nudge myself closer to success and what I needed around me to make achieving my goals more likely. Having been a professional netballer, Sara is as aware of this as anyone and was willing to listen when I asked for what I needed and ultimately make the selfless sacrifice to come and support me and my ambitions.

Although coaching a little, Sara is in Perth to enjoy the experience and to support me. This is both magical and overwhelming at the same time, and as a fiercely independent person is taking some getting used to. There is a certain weight that I hold from us deciding to use our collective oxygen to fuel my personal fire, however, what a privilege it is to be seen and supported in a way that puts the odds in my favour. We have created this wonderful moment in our lives to fully immerse ourselves in a unique experience and in a beautiful place. I feel fortunate to be even more present in my environment and creating more memories, with abundantly more support around me.