Three West Coast Fever players have been named in the Nissan Net Points Team of the Round after starring in Fever’s Round 5 win over NSW Swifts at RAC Arena.

Defensive duo Sunday Aryang and Courtney Bruce feature at Goal Defence and Goal Keeper, while Fowler was named at Goal Shooter for the fourth time this season. 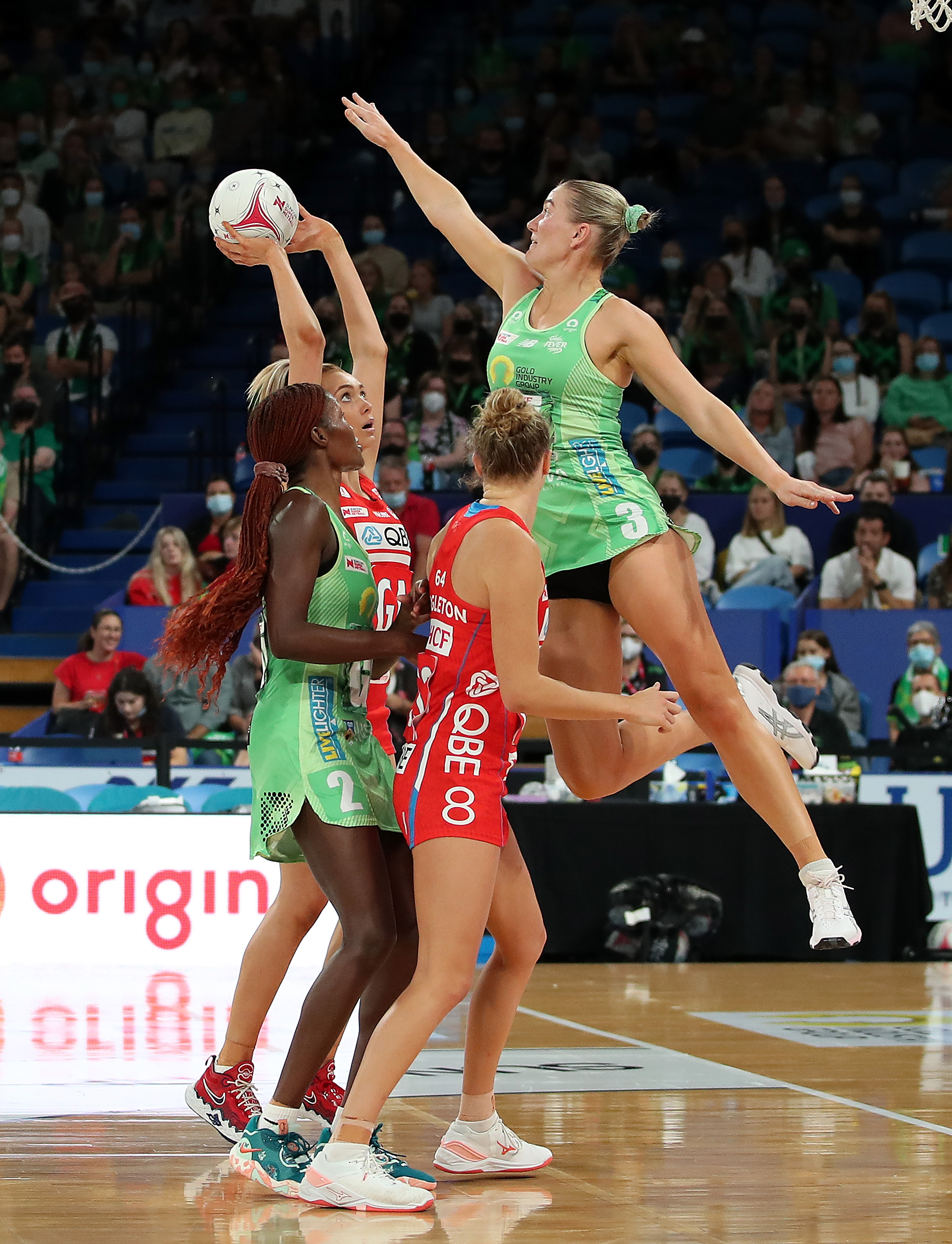 At the other end of the court, Fowler’s output was also sensational with 60 goals, including 2 Suncorp Super Shots. Her second long-range goal moments before the final whistle brought the house down at RAC Arena as 4199 Green Army fans celebrated the win.

She finished the game with 106 Nissan Net Points and remains on top of the competition leader board with a season total of 471.

Points are allocated for every statistic and if players make mistakes or cause turnovers, they lose points. At the end of the game, each player receives an individual Nissan Net Points score, which represents their contribution to the match.